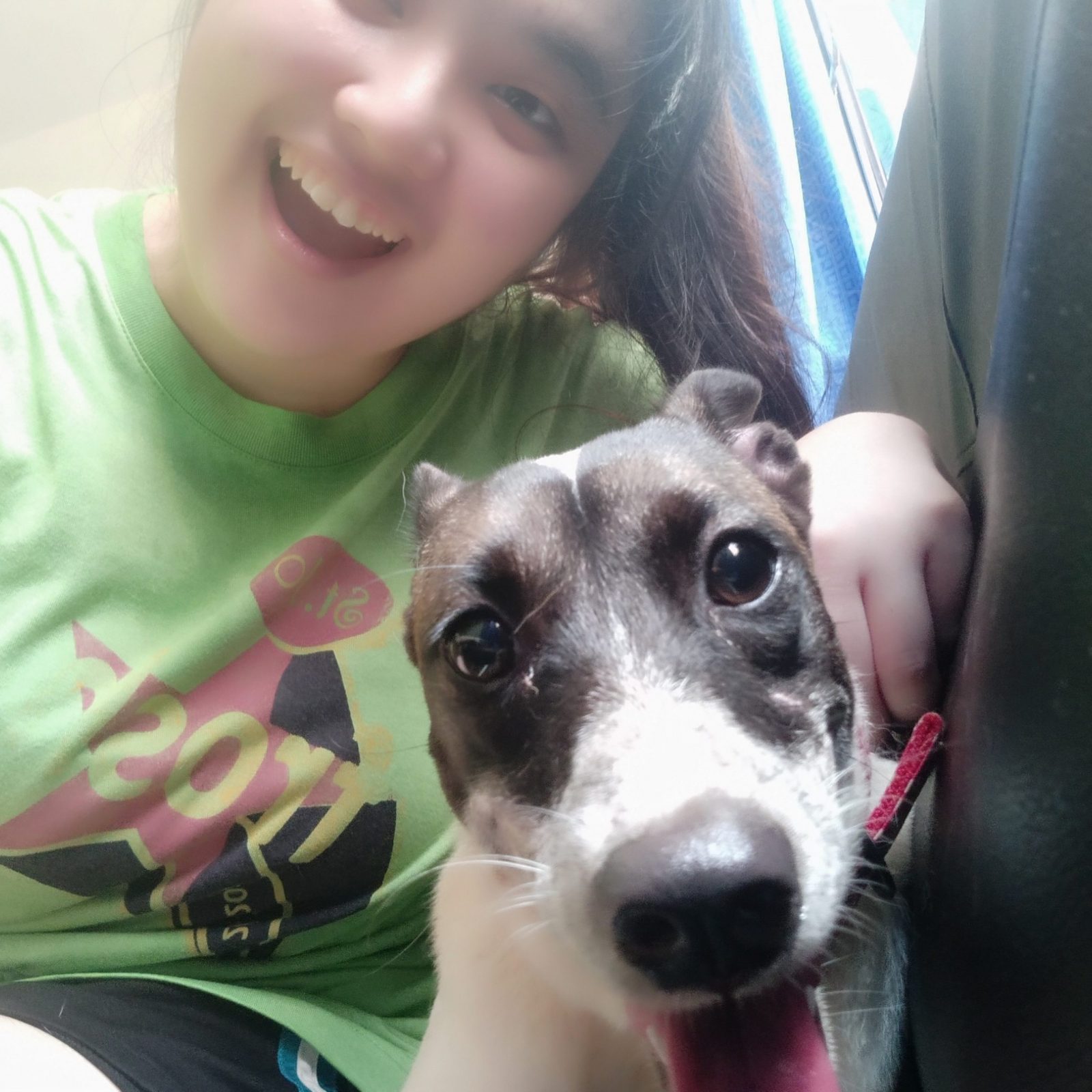 Alphard, along with siblings Sirius and Vega, were still babies when they were found near the PAWS compound with their malnourished mother. Without food, water, and shelter, it was apparent that they weren’t going to survive. They were instantly brought to PAWS where it was discovered that Alphard’s tail was infected, so the house veterinarian decided that it was best to completely remove her tail. The mom and siblings were fostered until they were fit to be admitted to the shelter and put up for adoption. In fact, all of Alphard’s siblings have already been adopted, leaving poor Alphard alone with her mom.

It seems that her shy nature made her seem unfriendly, to potential adopters, but all she needs is constant human companionship to bring her out of her shell. 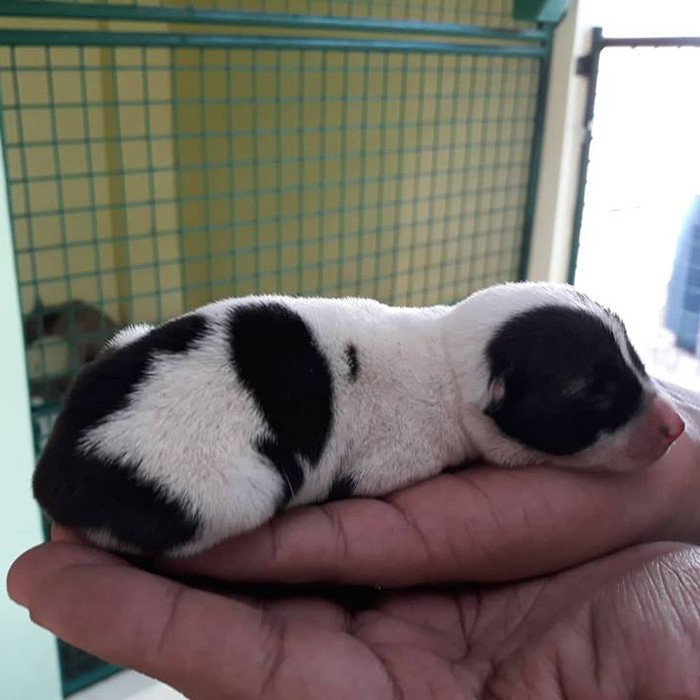 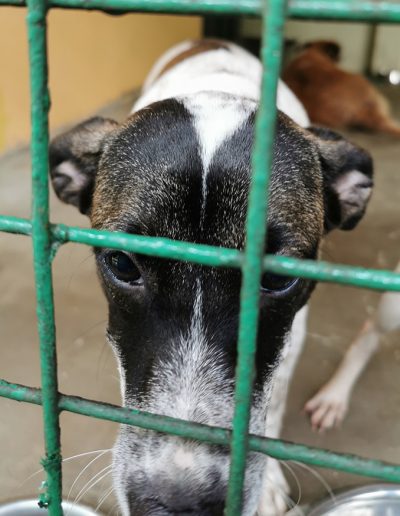 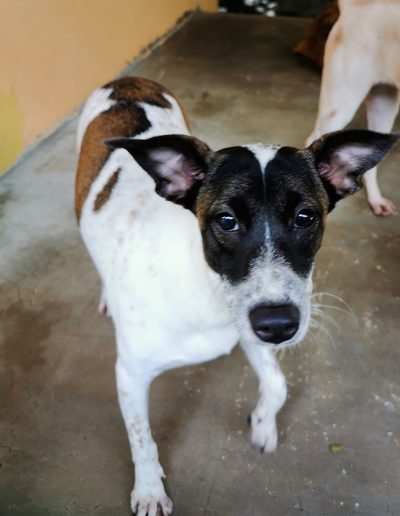 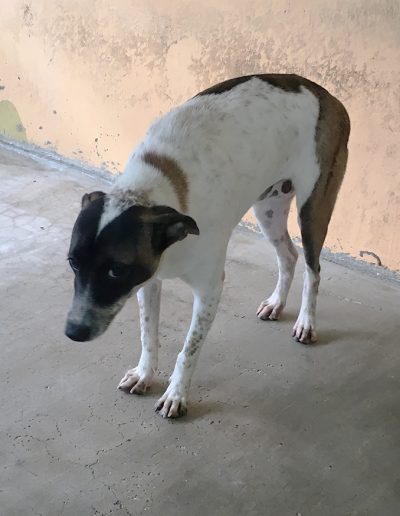 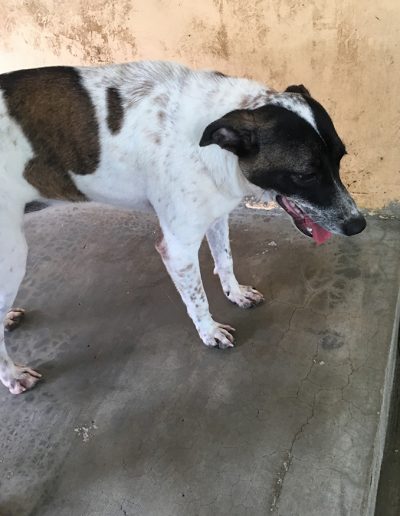 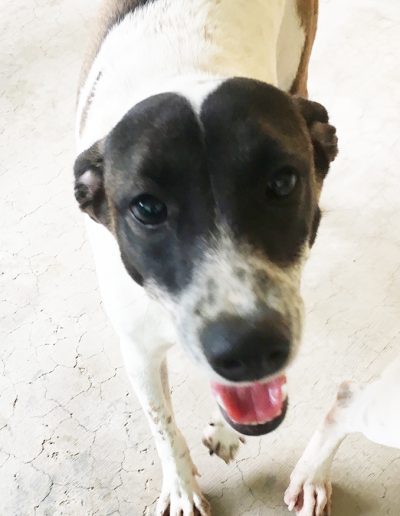 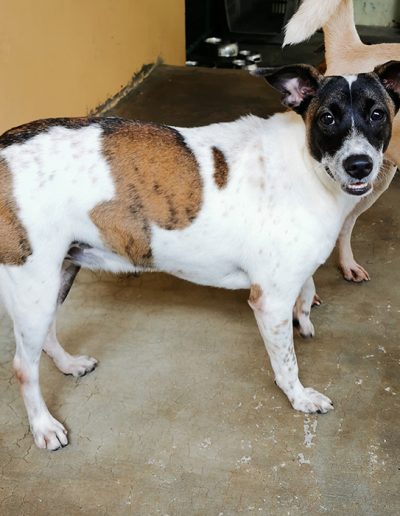