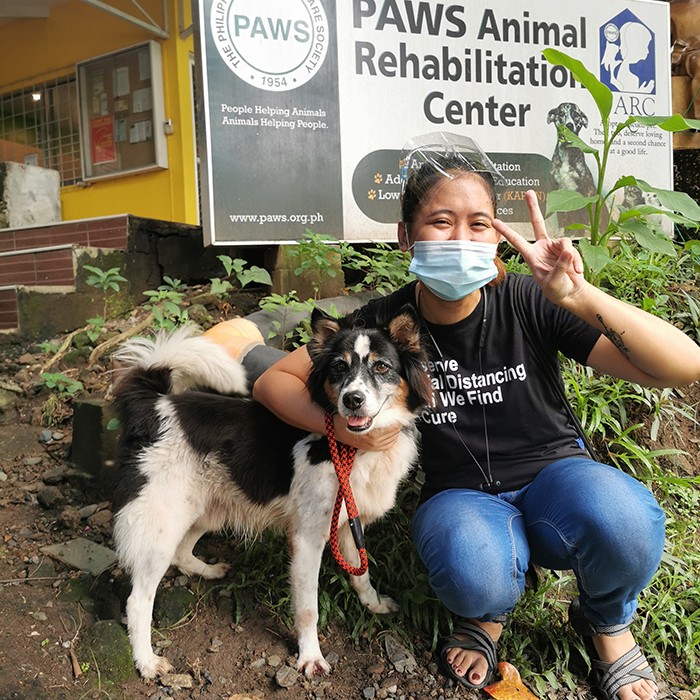 Though you wouldn’t guess it from his handsome mane and friendly attitude, Dexter was a victim of pet abandonment. At the PNB homes subdivision in Paranaque, this confused dog was found tied to the guard barracks, his faint whining having roused the guards from their sleep. He had been left out in the elements, and his fur was badly matted. In a lucky twist of fate, an ex-coworker of our director heroically took charge of the situation, and brought poor Dexter to the PARC. Some minor medical procedures later, and Dexter soon found himself the head honcho at one of our dog-runs.

Dexter remains ever hopeful in finding a better owner than his last, someone who will never abandon him, and ideally someone with the time, patience and energy to form a strong bond with a canine best friend. 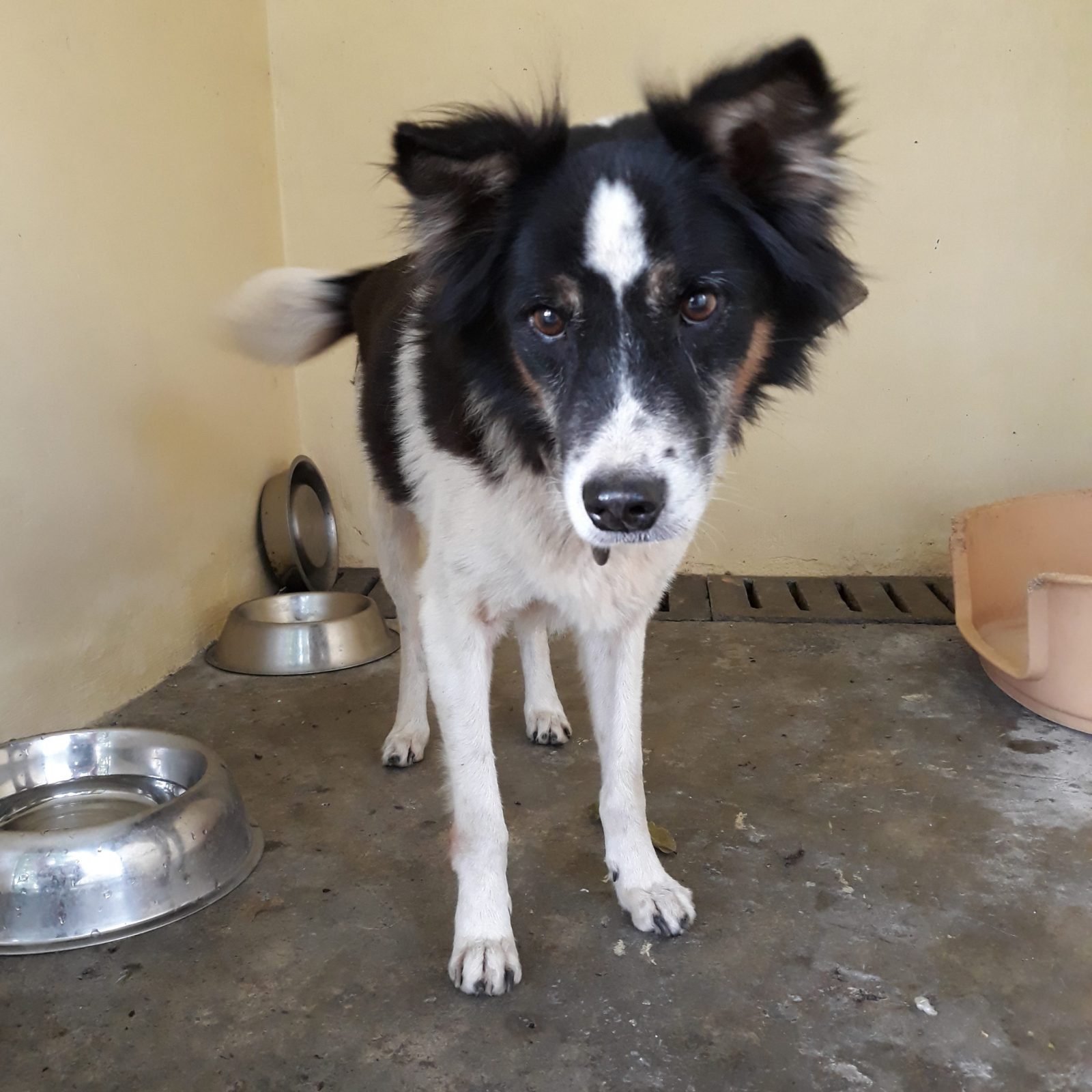 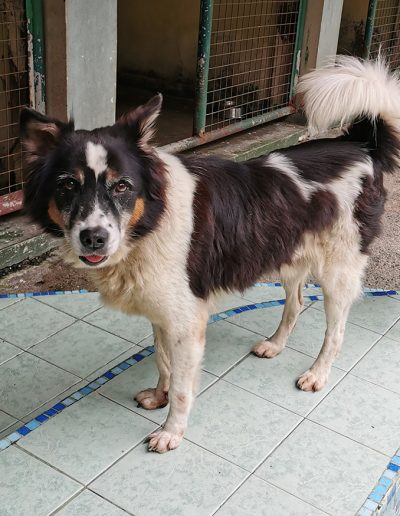 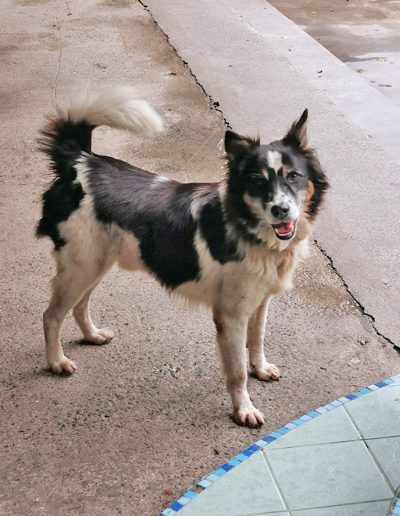 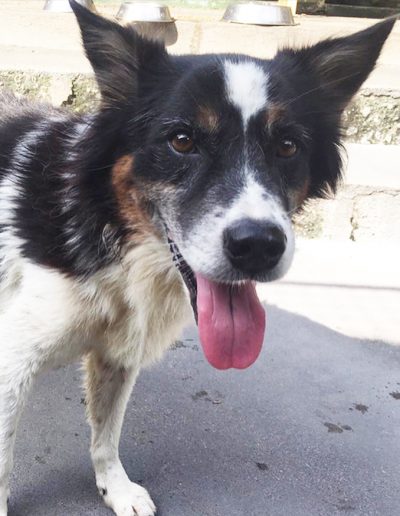 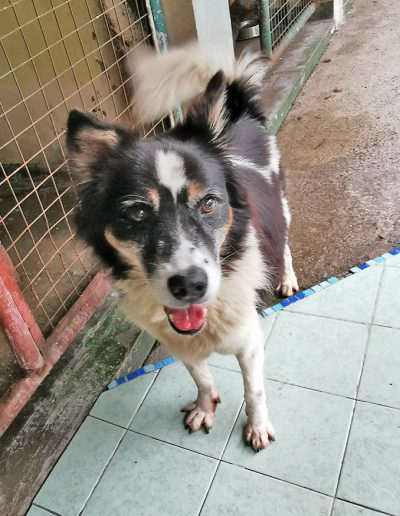 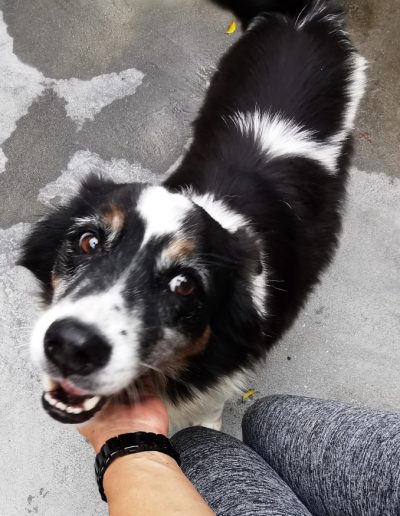 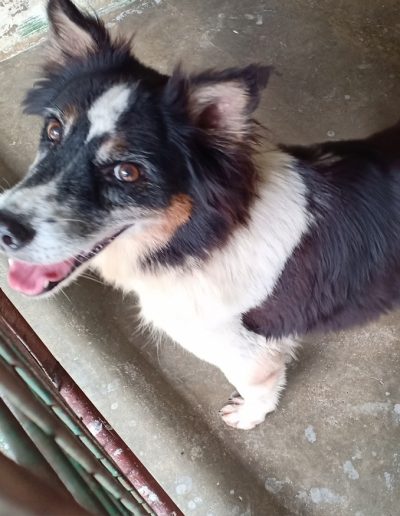