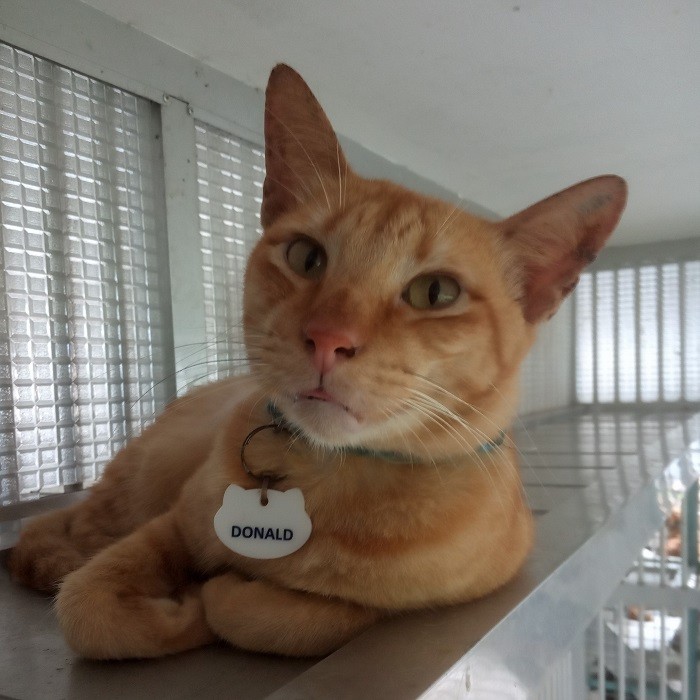 Donald was a victim of animal cruelty. He was found in Makati by a kind man who rushed him to the shelter to have the stab wound in his leg treated.

When Donald finally recovered, he craved cat company. Since then he, has been in the cattery appurrrenticing smaller orange tabby friends, like Heath and Cocoy.

Like most trauma victims, Donald will need time and space to adjust to his new home. Ideally, he will need areas that are quiet and cozy, and he will do well with adults who understand when he needs time to himself. 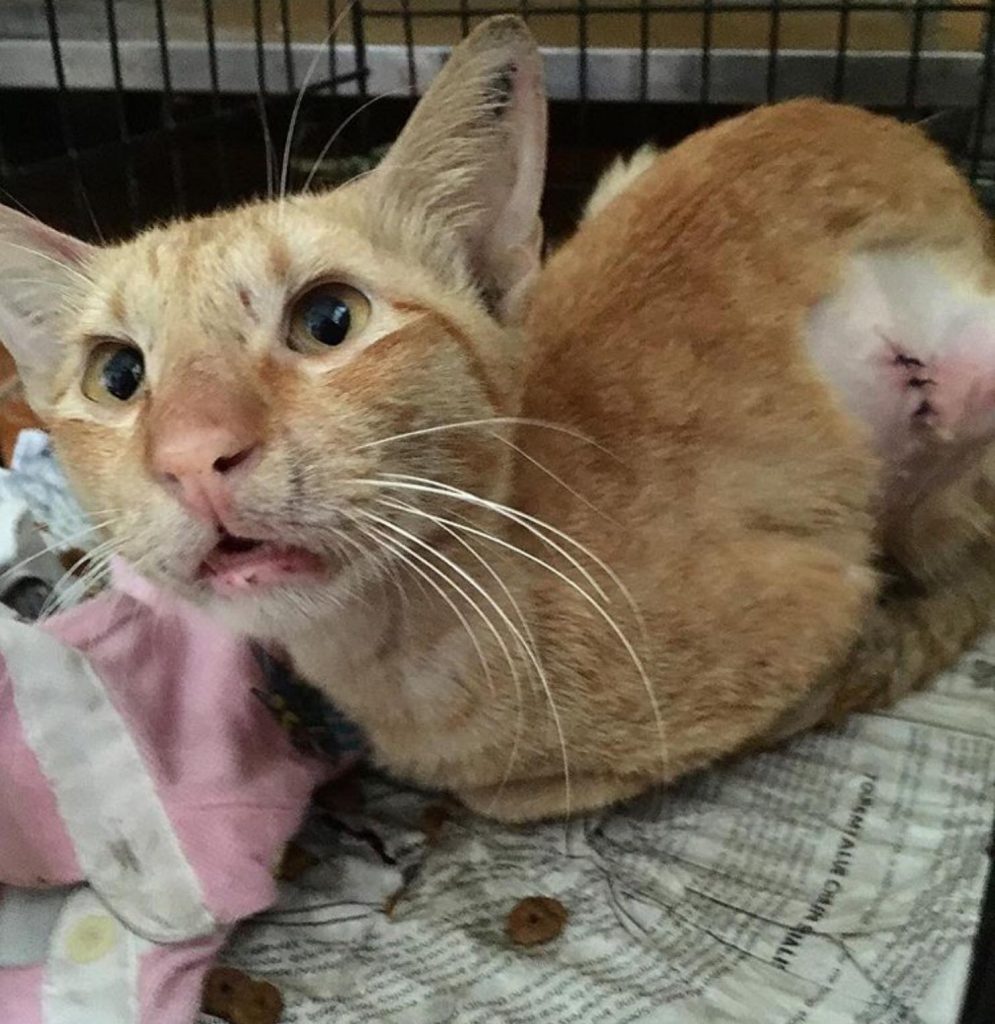 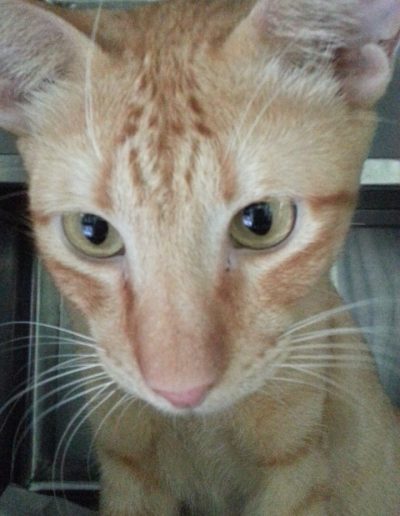 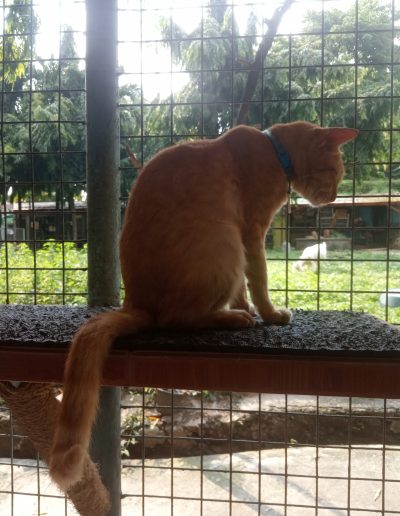 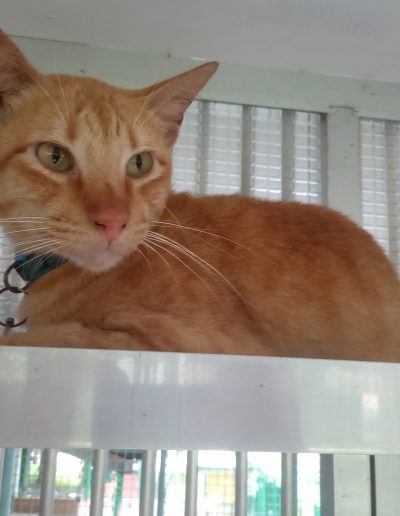 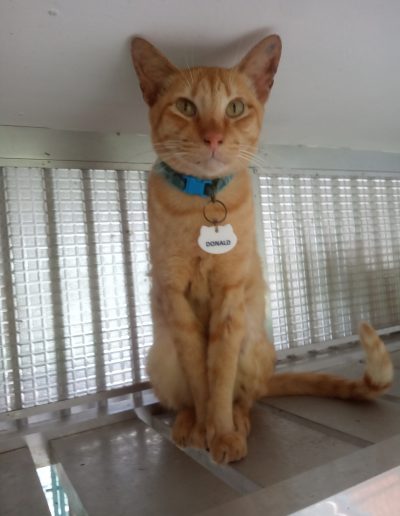 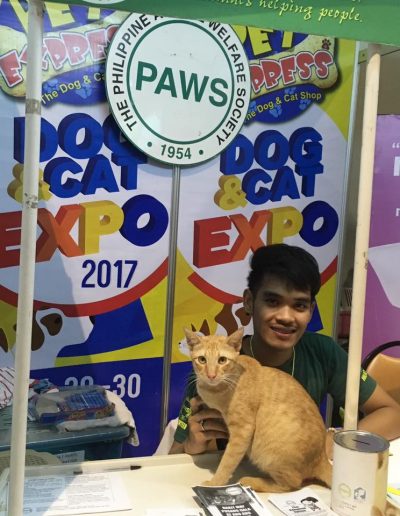 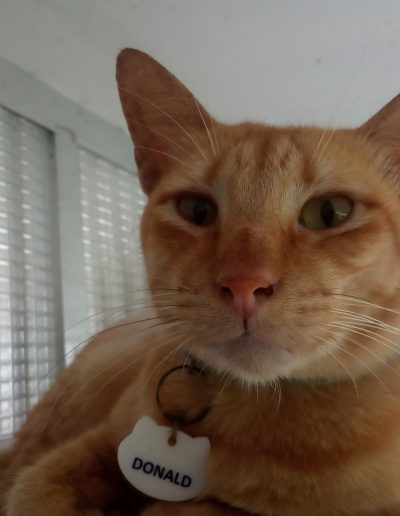