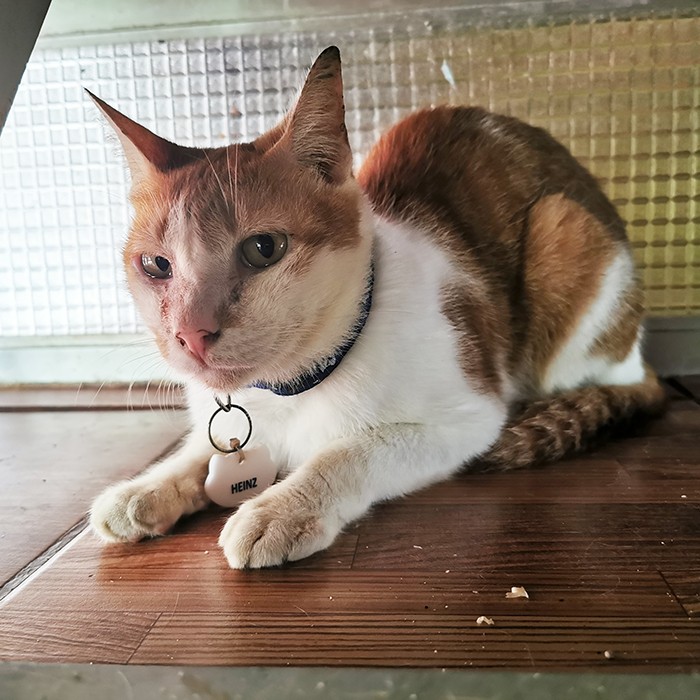 Heinz’s story began as a simple TNR operation around Greenhills. Rescuers were pleasantly surprised when this kitty approached them, with absolutely no bait needed! When presented at our clinic, Heinz was underweight, and covered in a fungal infection that left his fur patchy. His eyes were also bloodshot and streaming mucus.

Though when it came time to return him to Greenhills, a volunteer practically begged the staff for a chance to foster the little guy. And how could we not accept? In time, Heinz returned to PARC, where he prances around the cattery, begging passing strangers for scratches.

Heinz will be happy in a home where he will be safe and well fed. He only needs some regular cleaning around his eyes, plus loooootttss of cuddles. 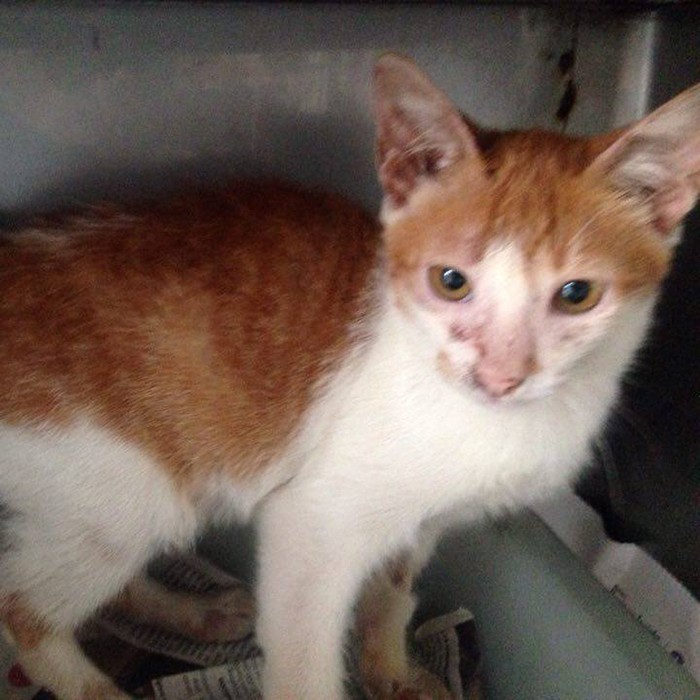 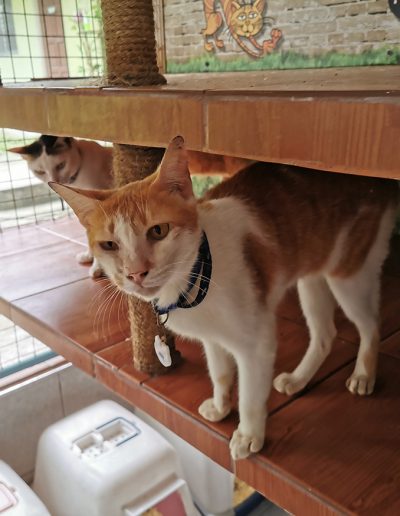 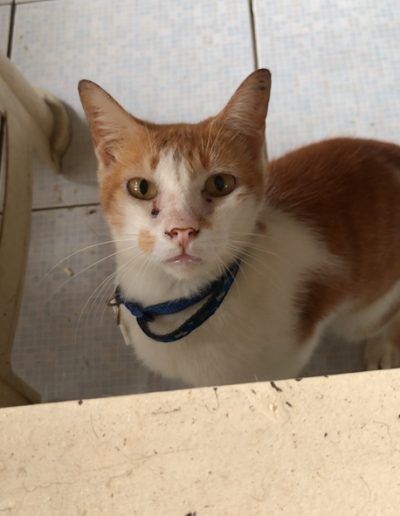 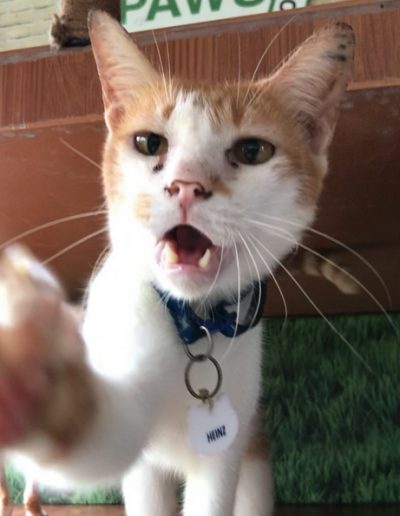 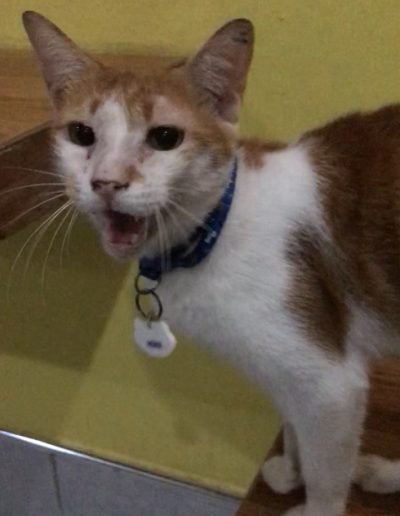 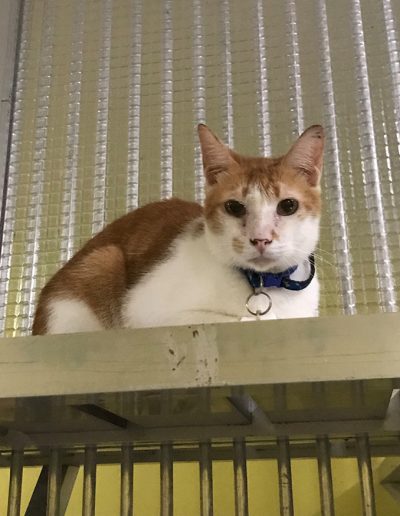 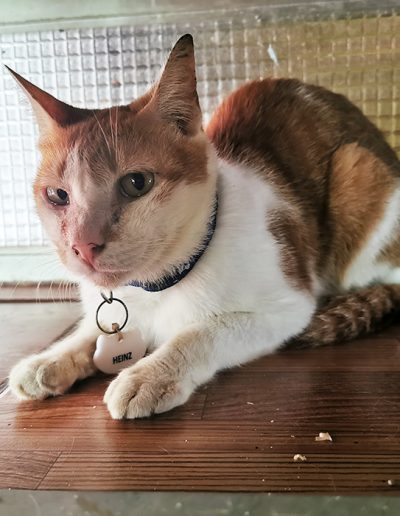