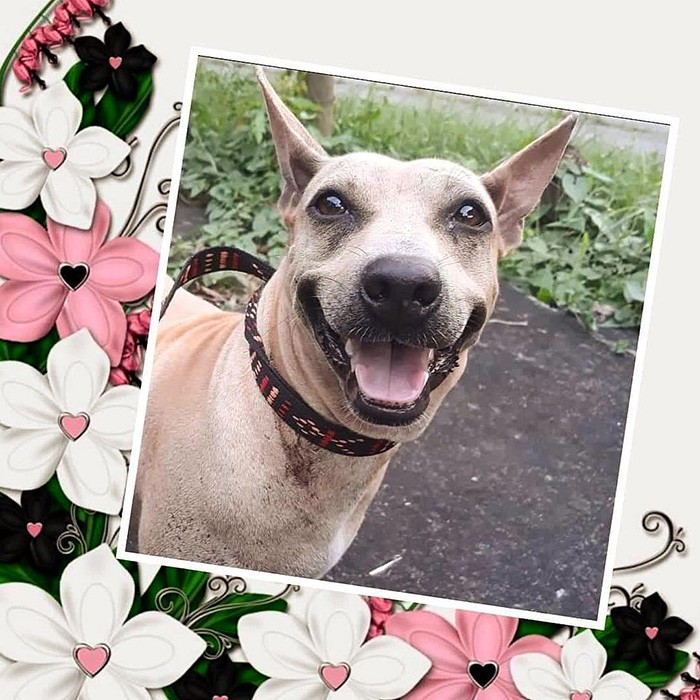 Kamie is yet another victim of pet neglect, found starving and sick. After undergoing the initial medical checkup, it was found that the trauma she experienced may have caused her to have some behavioral issues. She was an attention hog who gets snappy and jealous of other dogs. Even her fosterer had some difficulties rehabilitating her.

However, the patience and dedication of PAWS volunteers eventually paid off. She is now co-existing peacefully with the other dogs at the shelter, although she still tries to be the sole recipient of everyone’s affection. She hopes that her winning smile will eventually get her picked by the lucky human who will be the object of Kamie’s loyalty and devotion.

Kamie isn’t very picky about her home, as long as there’s plenty of love and opportunities to play. She is best suited to a household with no other pets to avoid friction and jealousy. 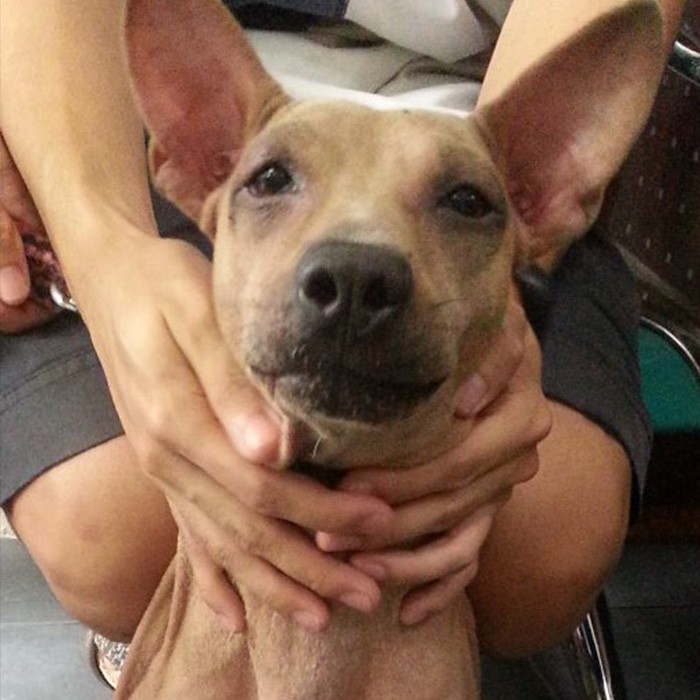 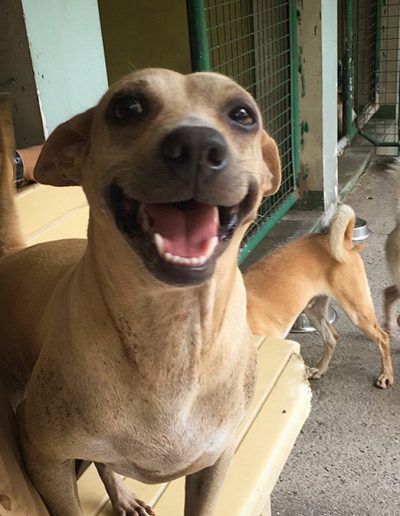 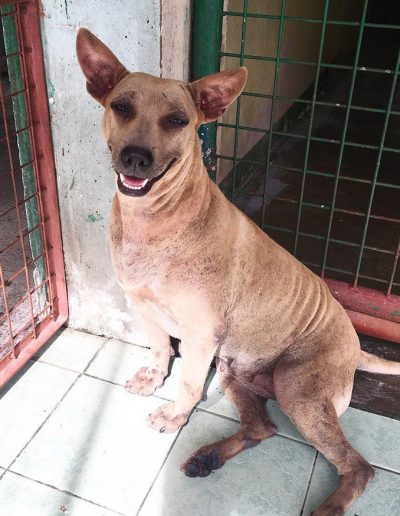 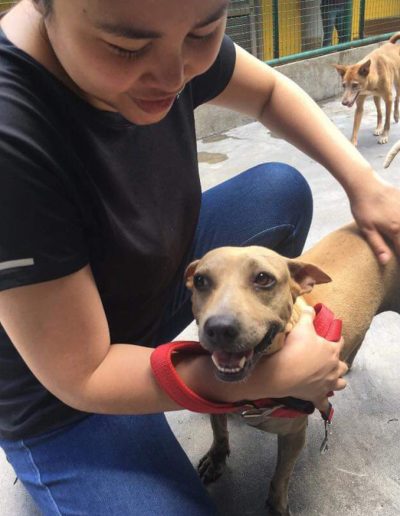 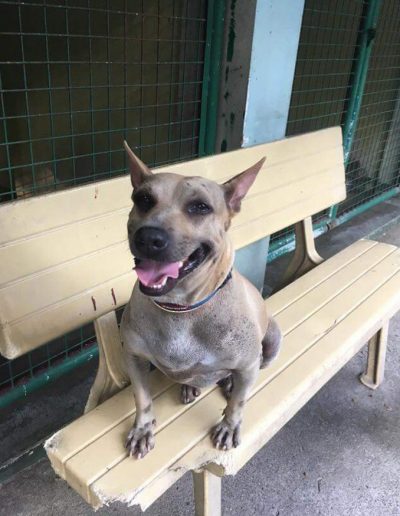 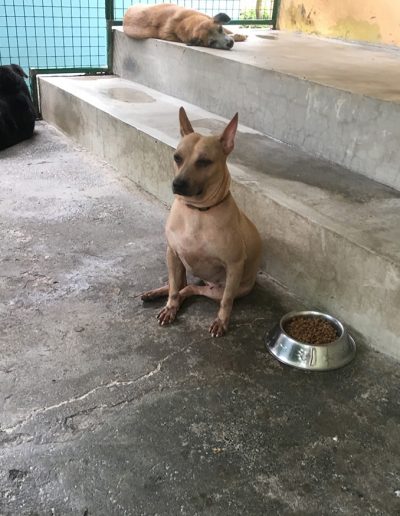 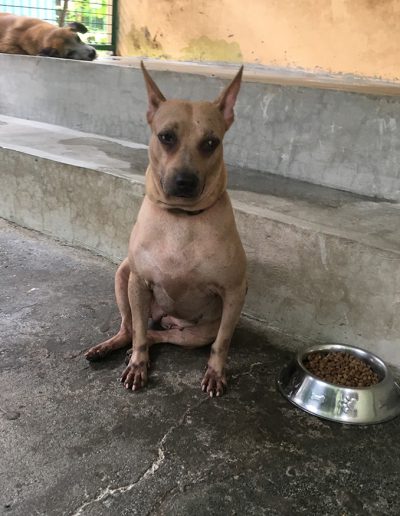