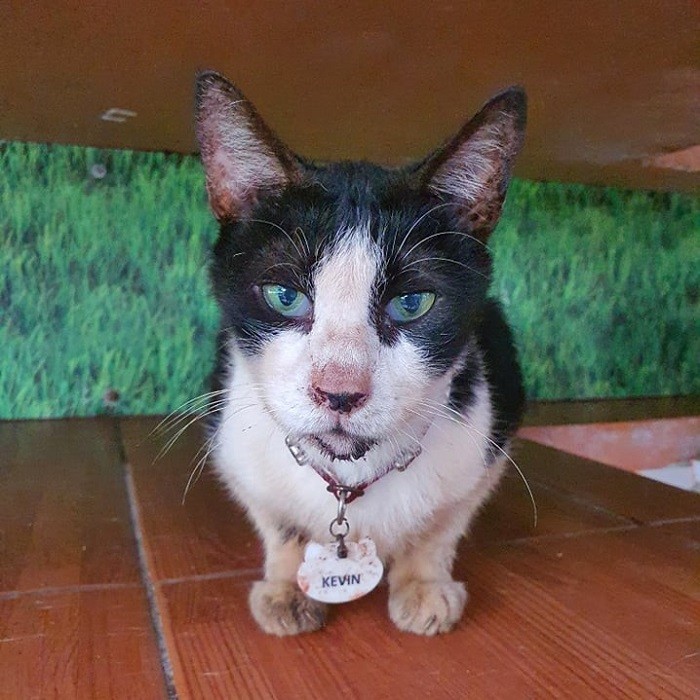 Stray cats are hardy little creatures. How they survive on the streets with barely anything to eat, battling the elements, and navigating busy urban jungles is a source of amazement.

Kevin was among them. He was found in a frail state, scavenging for scraps in a landfill. The lice infested adolescent had just barely enough strength to crawl his way into a dumpster when a good Samaritan found him. Nearly 8 years later and he is one of the oldest kitties in the cattery, though no less handsome for his age.

Kevin is not a very demanding cat. He only needs a place to rest his head, good nutrition, and someone to give him the occasional cuddle. 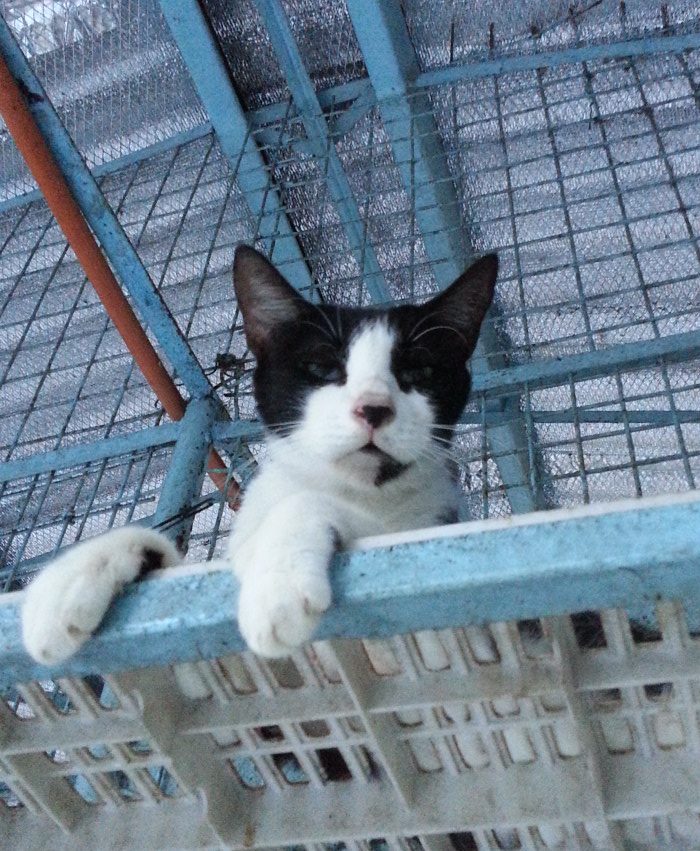 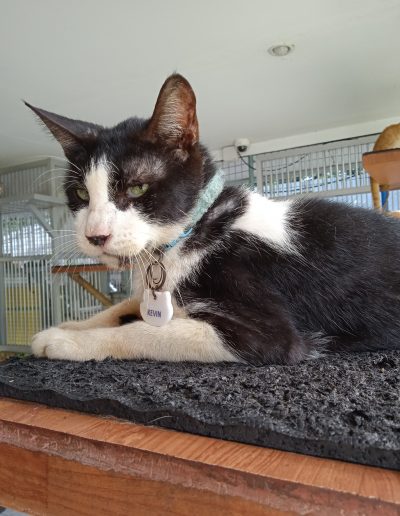 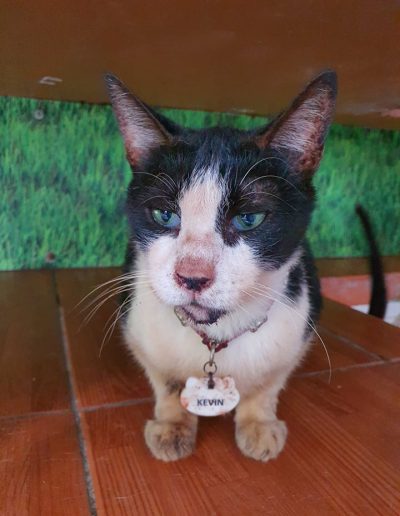 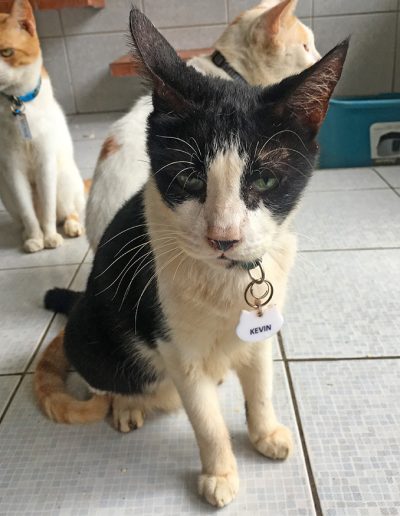 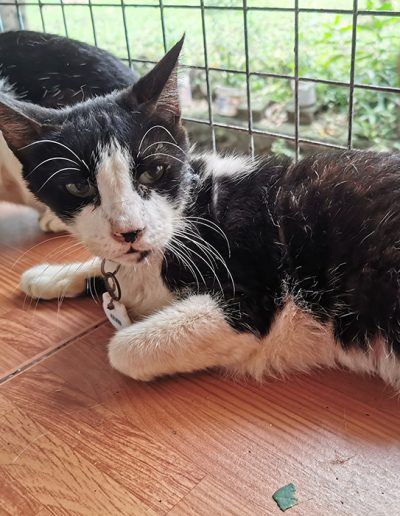 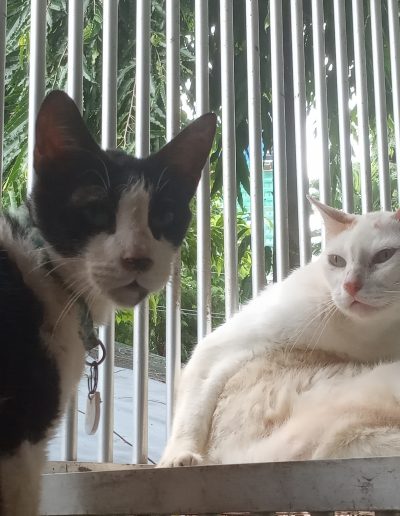 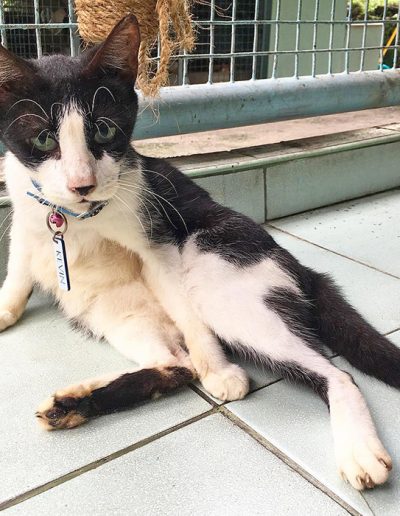