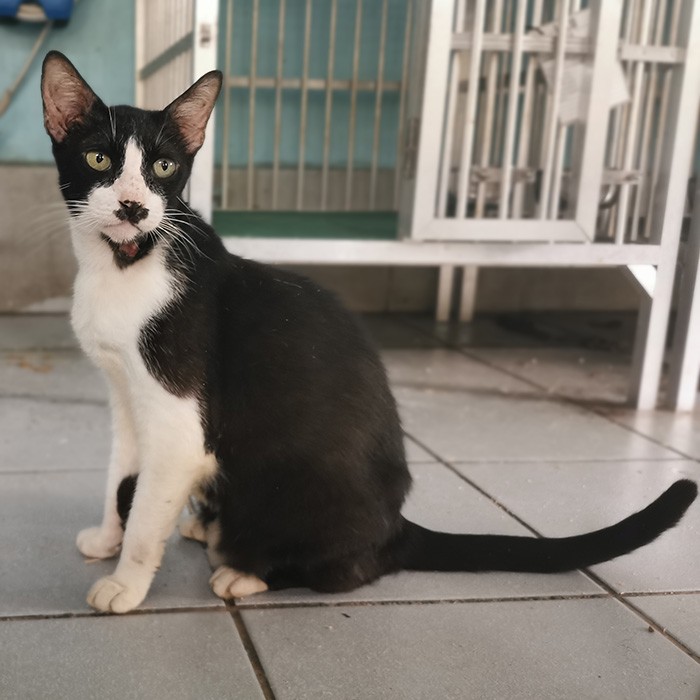 Some animals pass through the PARC facility like a river, here one day and adopted the next. We can only wish that had been the case with Loro. He is practically the grandfather of the Annex, having been around longer than most volunteers (and half the staff!). He’s so old that few people remember how he was even rescued. It was standard for the most part, an unhealthy cat found wandering the streets, too tired to do much but sneeze. He surprised rescuers by, despite being exhausted and starving, managing to elude capture and resist their attempts at baiting him. Of course, he couldn’t resist the promise of good food, and with sufficient fishy bribery, he finally agreed to return with us. Since then, Loro has survived plenty, and his time relaxing at the PARC facility has mellowed him out somewhat.

Loro’s previous rebel streak have calmed and he has become such a chill cat. He only wishes to have a home with plenty of lounging spots, and to be fed to his heart’s content. 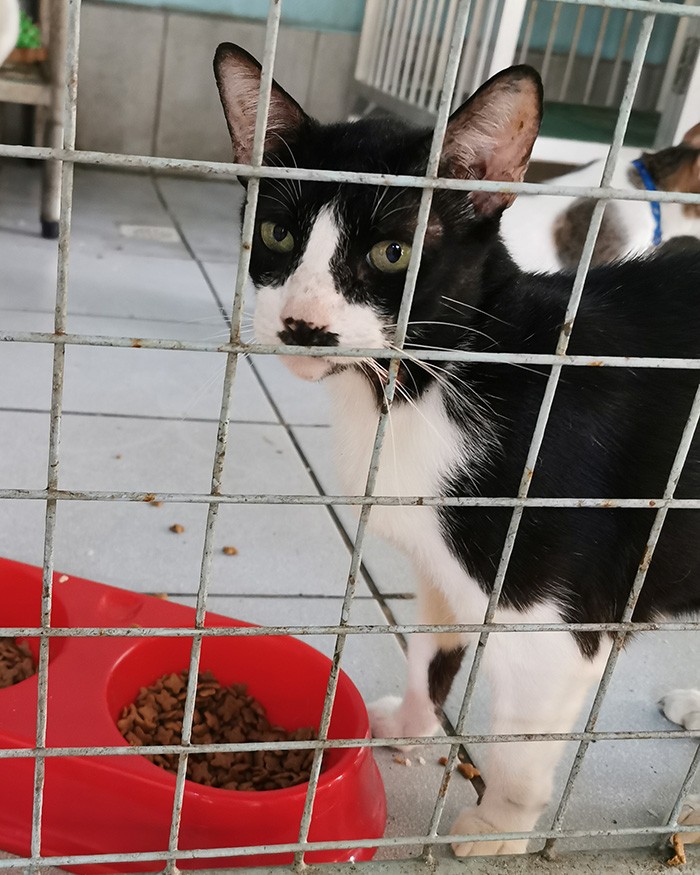 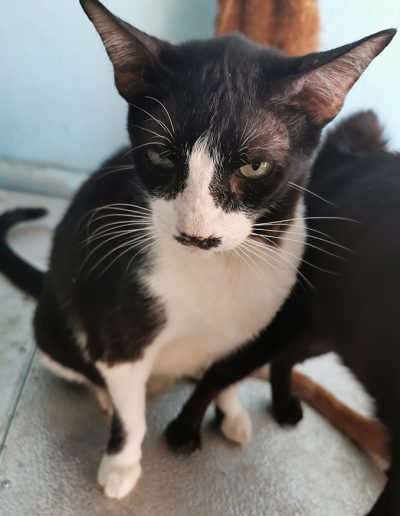 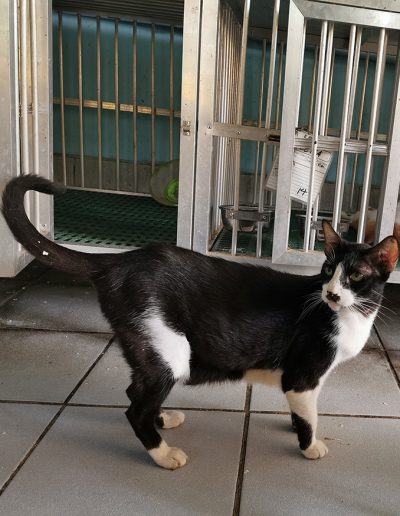 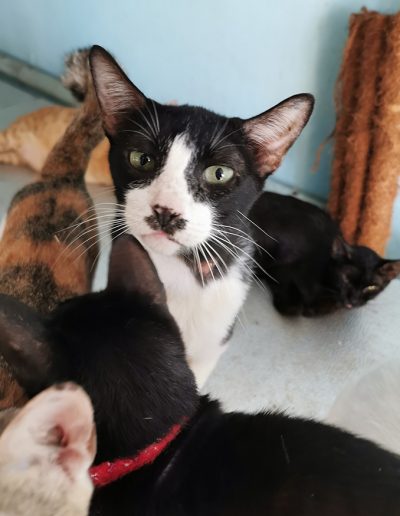 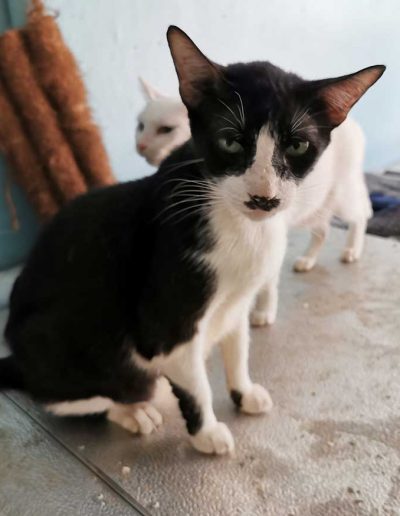 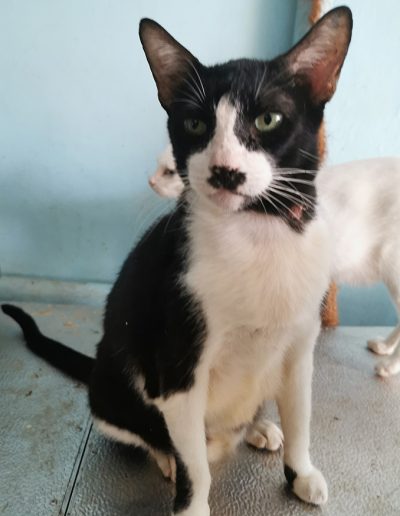 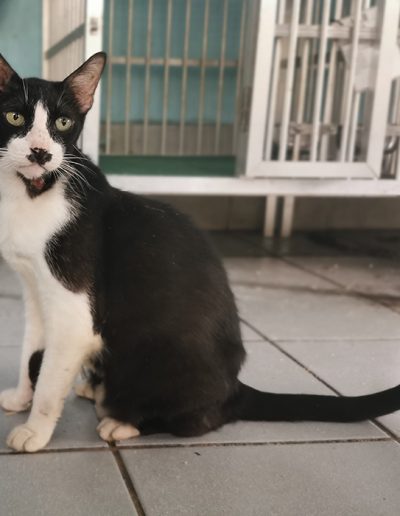