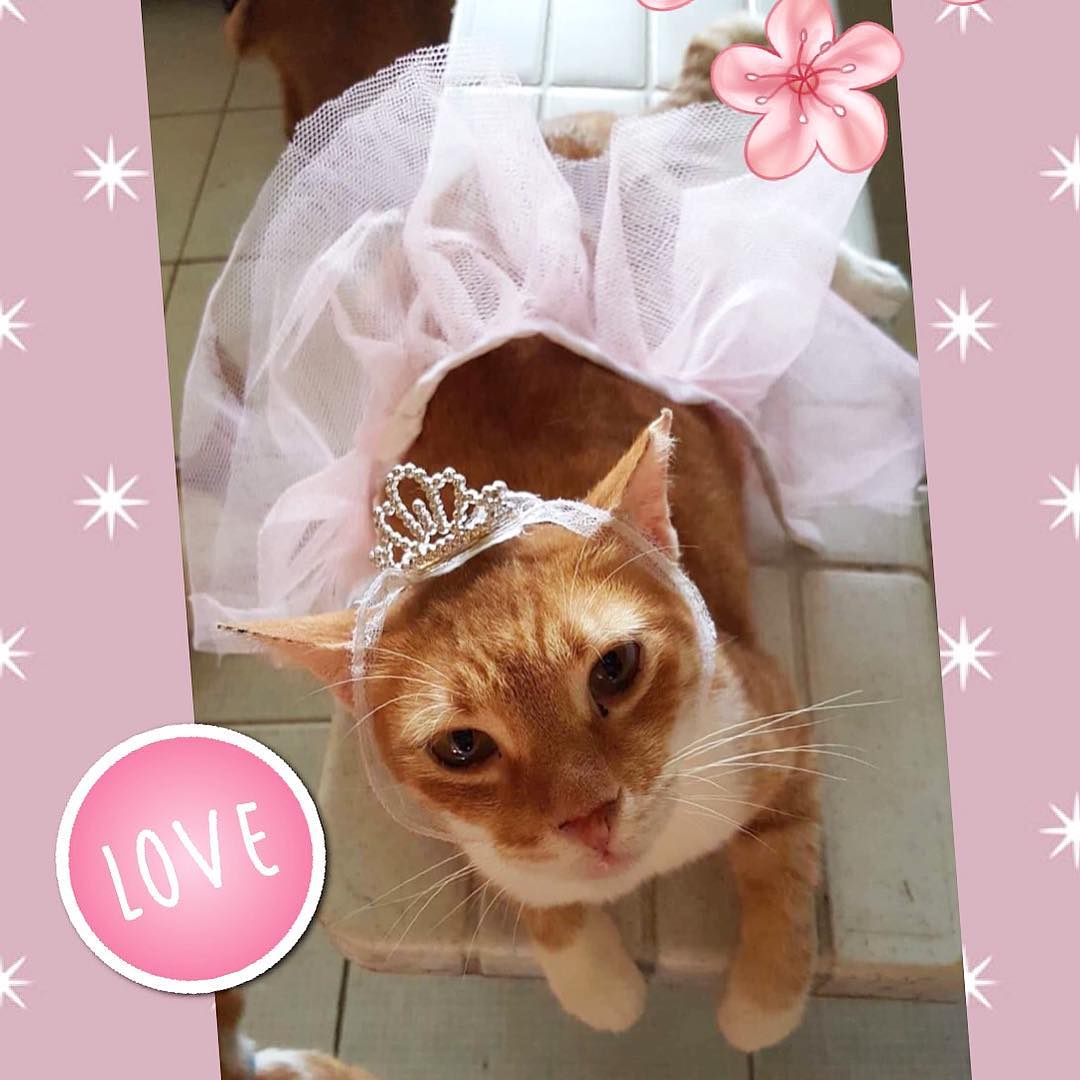 On a dilapidated street somewhere near Marikina sports center, a sickly cat pawed weakly at overturned garbage cans, barely strong enough to feed itself. Nida was once one of the many street cats prowling the streets of Marikina, especially near the wet market, before being rescued by PAWS efforts.

Nida’s constitution was poor, and her demure attitude far too soft for a sudden introduction to the PAWS facilities. Luckily, a volunteer offered to foster her until she was strong enough to hang around the other cats. A short but tense time later and the ginger feline was as good as new, but just as kind and loving as before.

Nida is space conscious and not very good with dogs, so a large home with no pets of the canine persuasion would be best for her. Despite this, Nida is as affectionate as any little critter can be, voicing her wants just like a person. Though Nida is relatively healthy, her immune system is compromised and she may require extra care to ensure she doesn’t get sick. 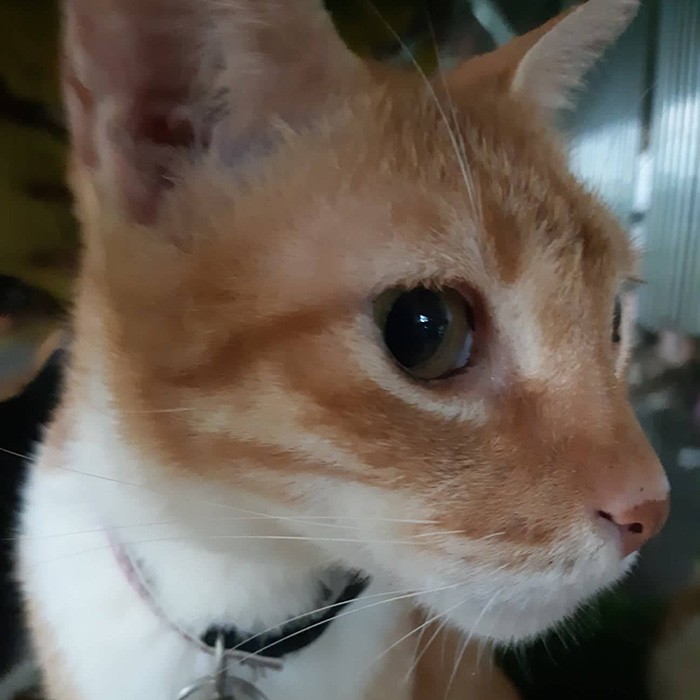 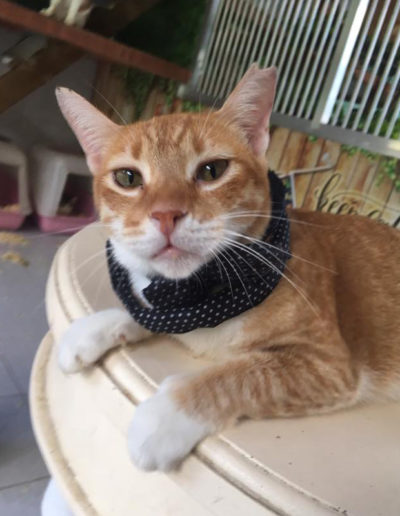 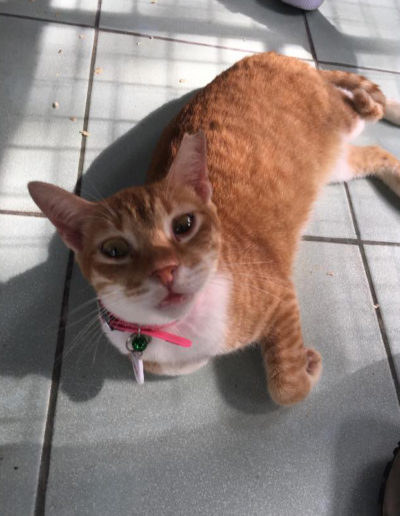 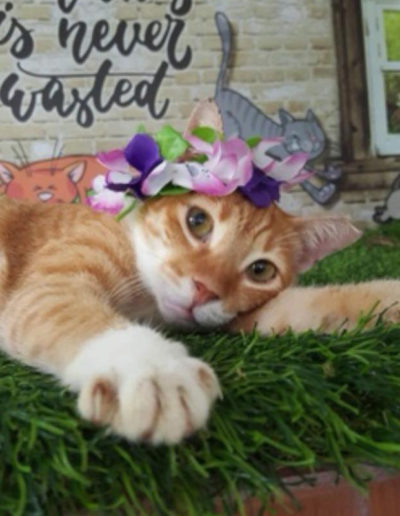 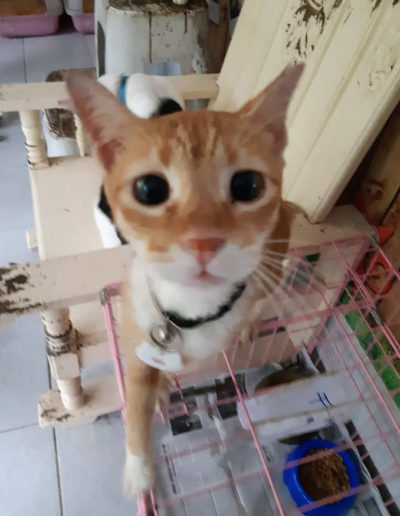 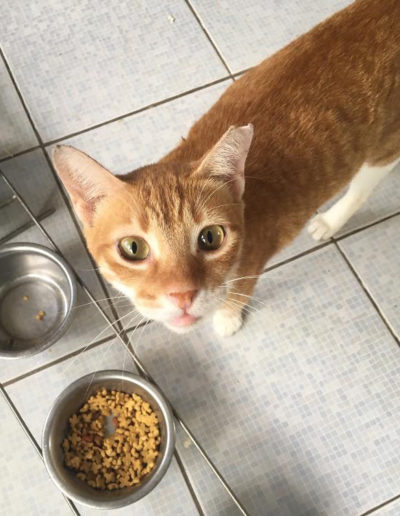 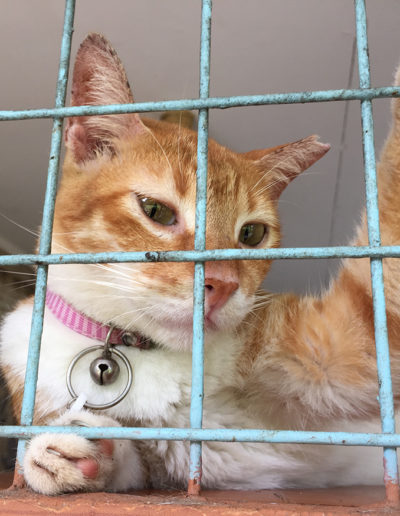