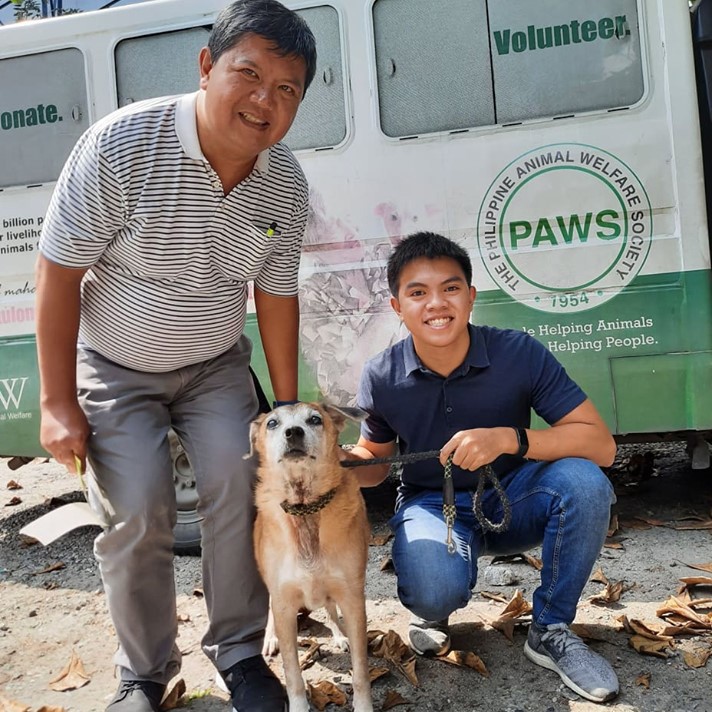 Noni was found abandoned in a musty old house by his owner, along with his sister Evie. The two of them had nobody else and relied on each other to survive, spawning a mistrust of people. PAWS was properly alerted and briefed by locals, and managed to rescue the both of them with no hiccups. Both Noni and Evie, after some time, eventually adjusted to their new home at the shelter. Sadly, the two were forced to separate when Evie was adopted shortly after being rescued, leaving her brother alone and just as mistrusting.

Noni would be the perfect dog for a chill human who wants an equally chill furry companion. This senior sweetheart would feel most comfortable in a quiet and calm household. 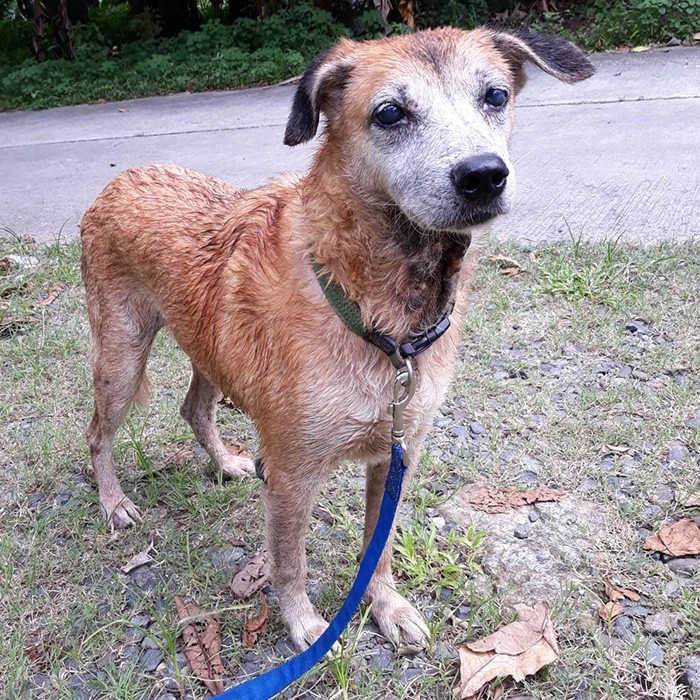 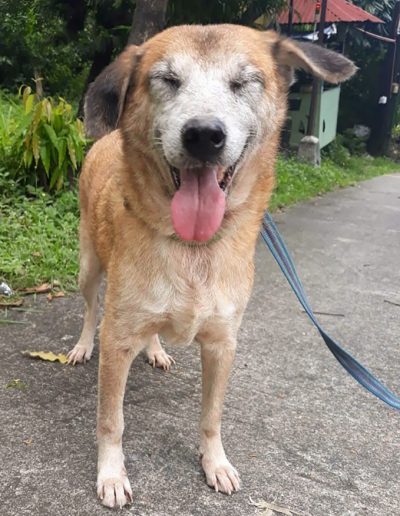 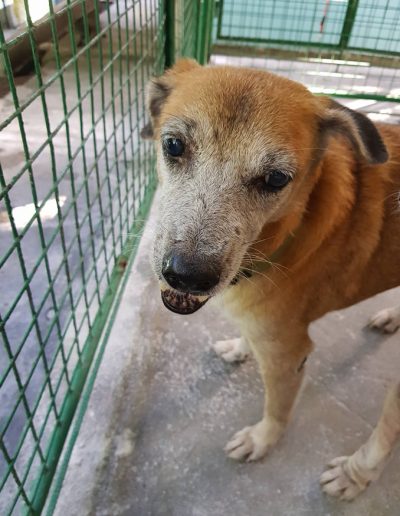 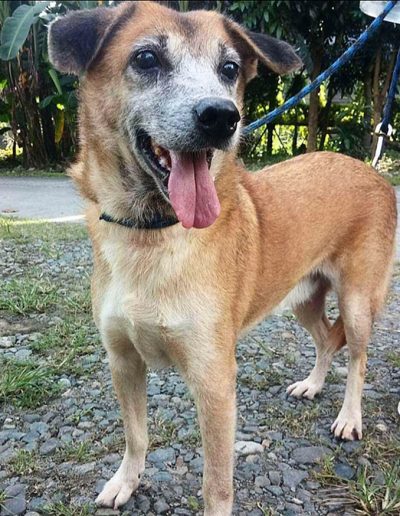 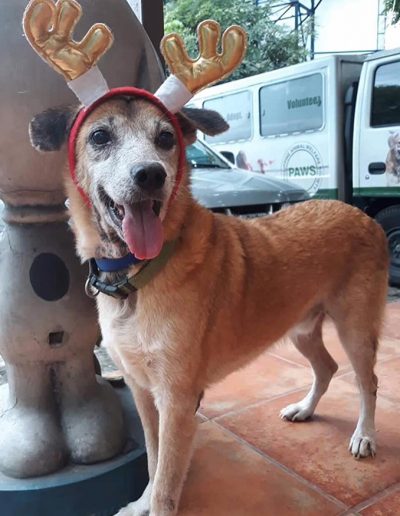 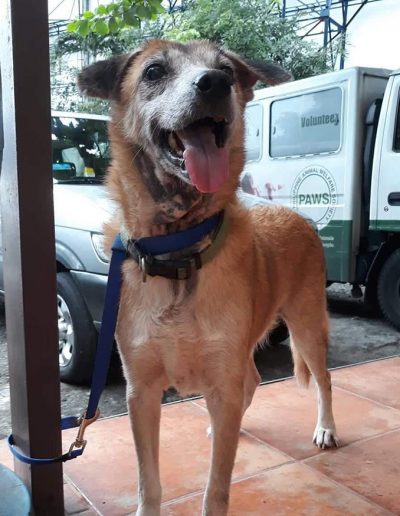 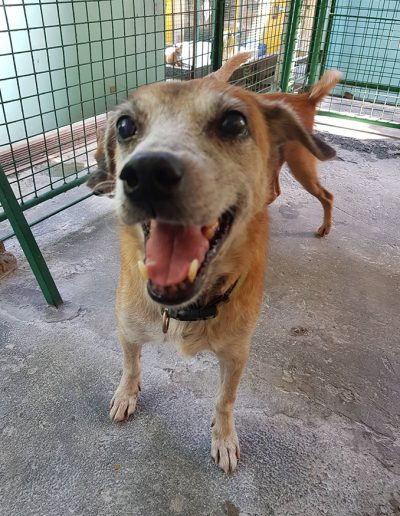