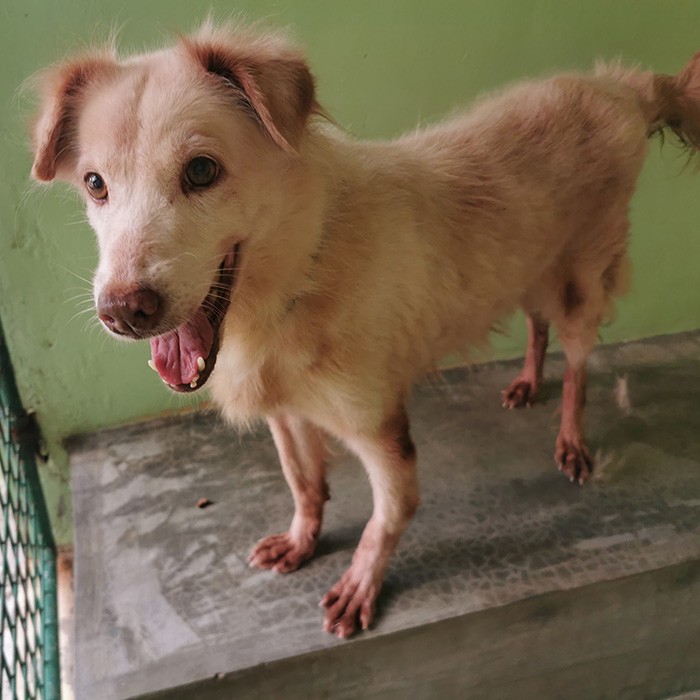 Xander had been one of many street dogs roaming the concrete jungle of Quezon City, unattended and unloved, his situation made even more dire by the severe strain upon his bladder and kidneys. When Xander was presented at the clinic, he displayed severe symptoms such as hematuria, or the presence of blood in his urine, constipation, and horrible pain when touched in the general area of his bladder. Even today, he is still held in quarantine for his own safety, but he has become one of the friendliest dogs at the shelter. We are hoping for the day when he doesn’t have to be confined in a kennel anymore.

Xander won’t ask for much — just a safe, loving home where he gets lots of affection from his humans. He wouldn’t mind having a little human sibling, or even a furry one! 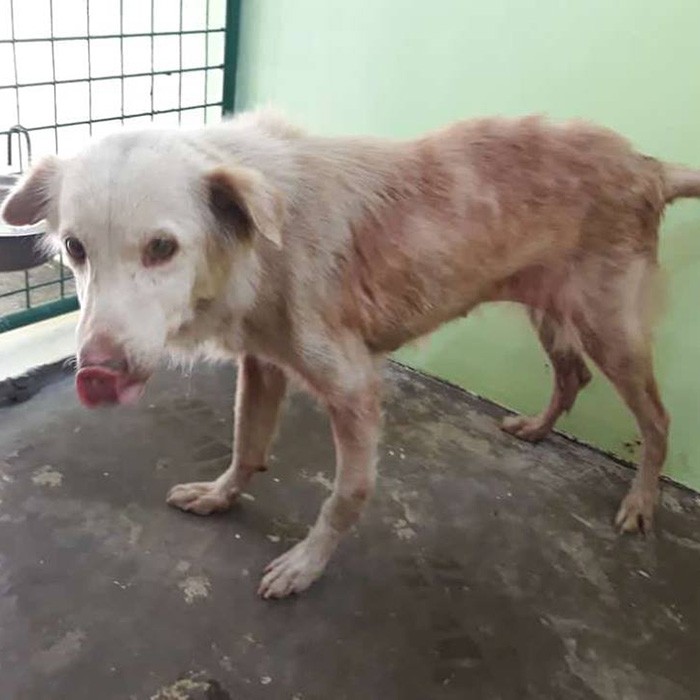 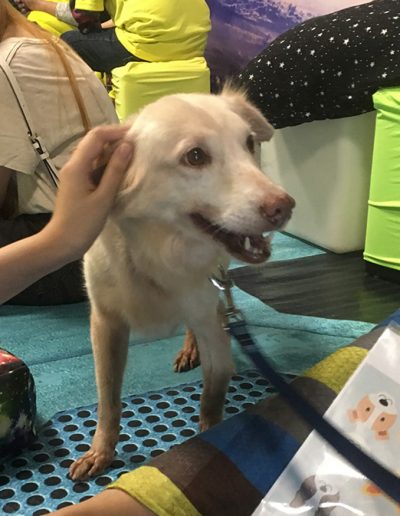 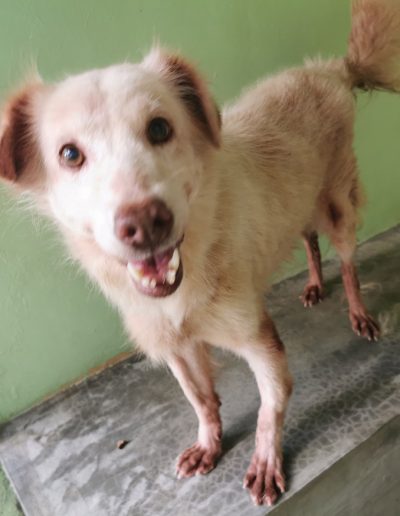 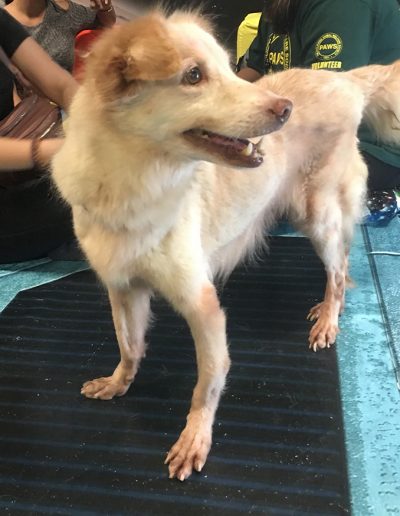 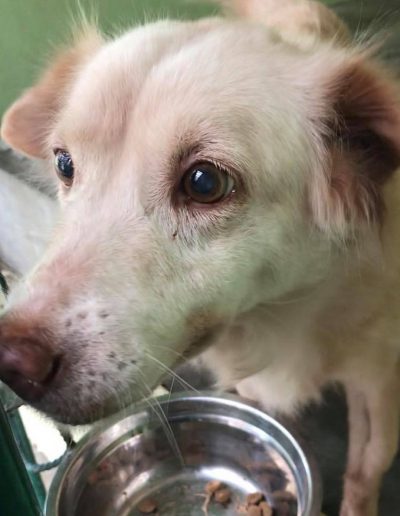 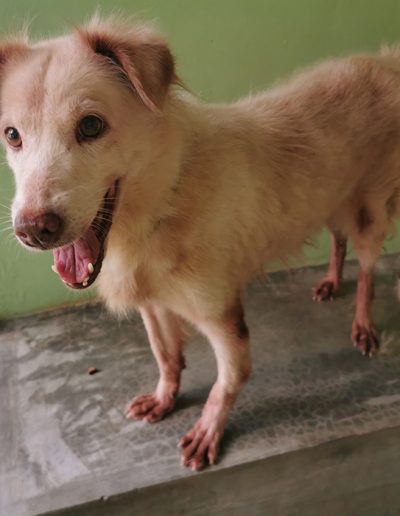 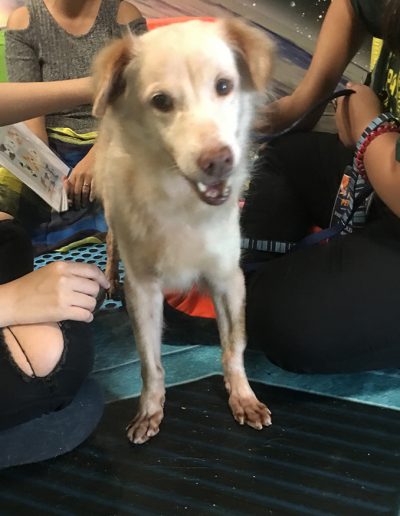