PAWS thanks Genesis, Penshoppe, JWT, photographer Wesley Villarica and stylist Frederick Sy of Parallax Studios for helping us with this campaign.

The campaign aims to uplift the image of native dogs, popularize the term “aspins” instead of “askals” and to encourage people to consider adopting native dogs and cats from the PAWS shelter.

The “See Beauty Beyond Breed” Campaign is dedicated to all native cats and dogs, as well as their rescuers — those who have at one time or the other rescued an animal from the street, adopted from pounds or animal shelters, and those who have lent support to PAWS and other local animal welfare groups in fundraising drives and signature campaigns to help us continue with our work of saving animals from cruelty.

Aside from the posters, we will also have PAWS donation cans and a video of the photo shoot in Penshoppe stores.

Below are the higher resolution copies of the posters. Please feel free to disseminate to your friends or post in your blogs or websites. As PAWS is volunteer-based, we depend on YOU to help us spread the word 🙂

As a result of this campaign, the shelter dog named Brian, shown with Heart in the ads, has been adopted 🙂 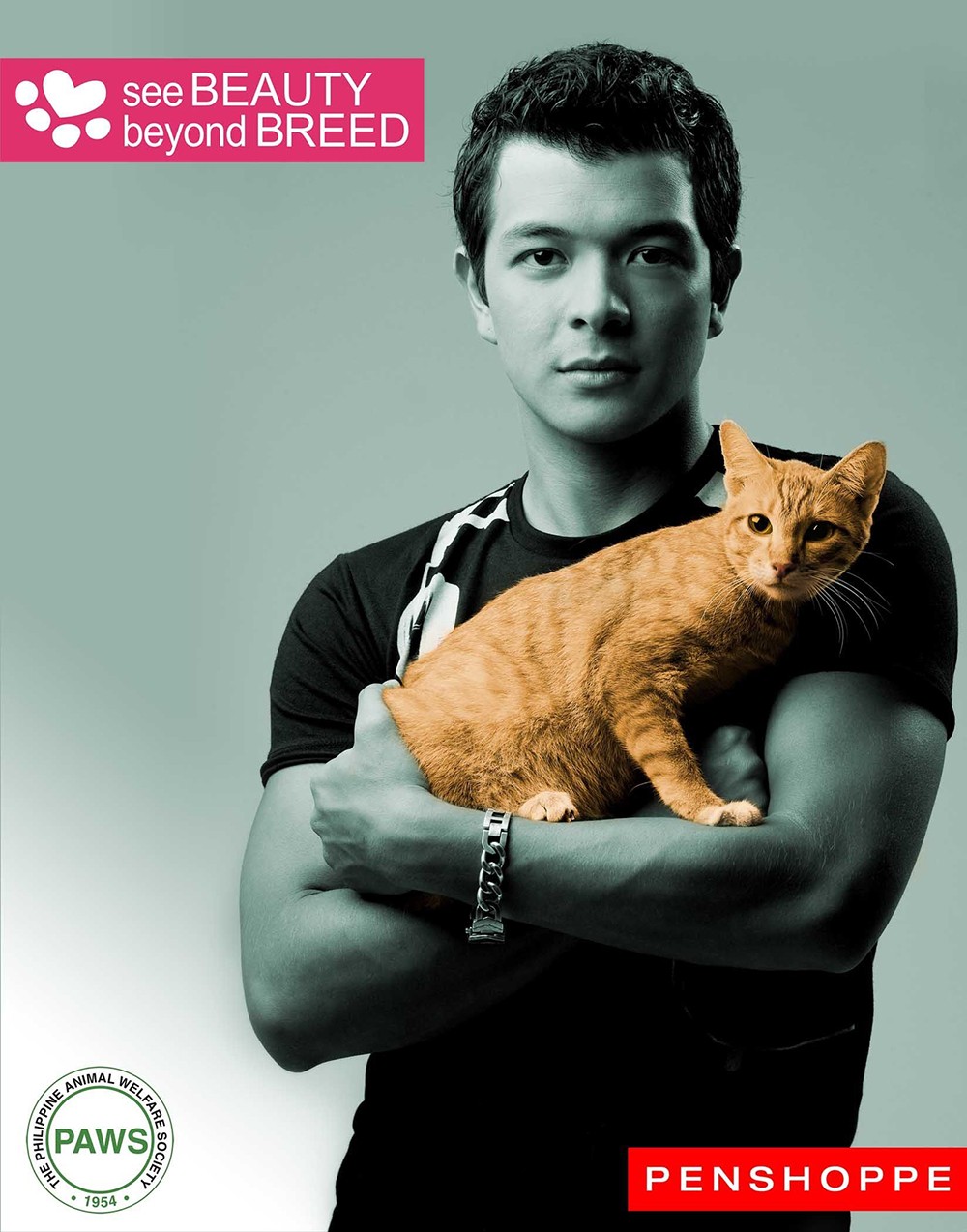 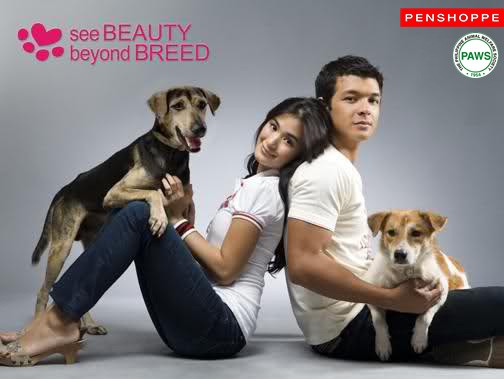