We are a volunteer-based animal welfare NGO.

Our main work is to educate and disseminate information concerning animal welfare, animal care, animal control, and other animal-related concerns.

PAWS campaigns actively against animal cruelty and pet neglect, including activities like dogfights, horse fights, and wild animals being used for entertainment. 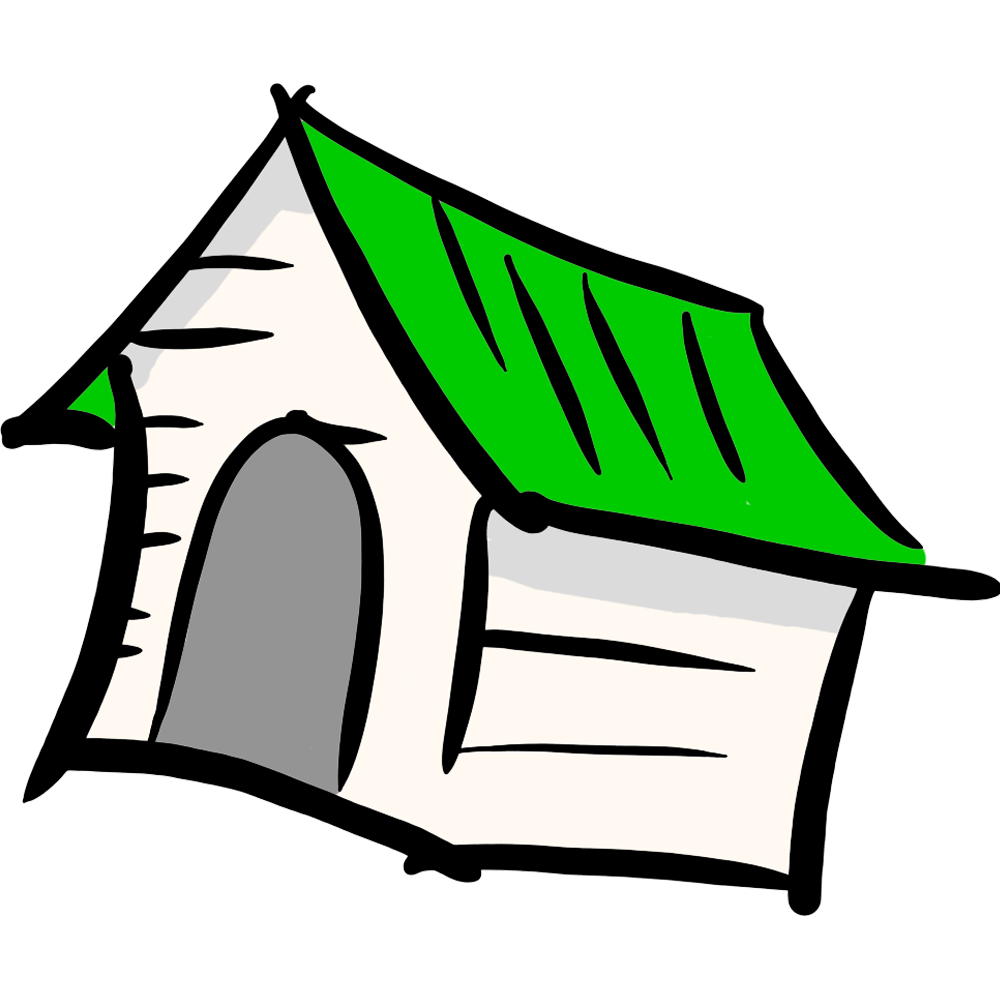 PAWS also runs an animal shelter for over 300 cats and dogs rescued from cruelty or neglect. Here, these animals are rehabilitated in the hope of finding them new homes and a second chance at a good life.

There is also a low-cost clinic that provides veterinary services to the indigent community, including spay and neuter (kapon). 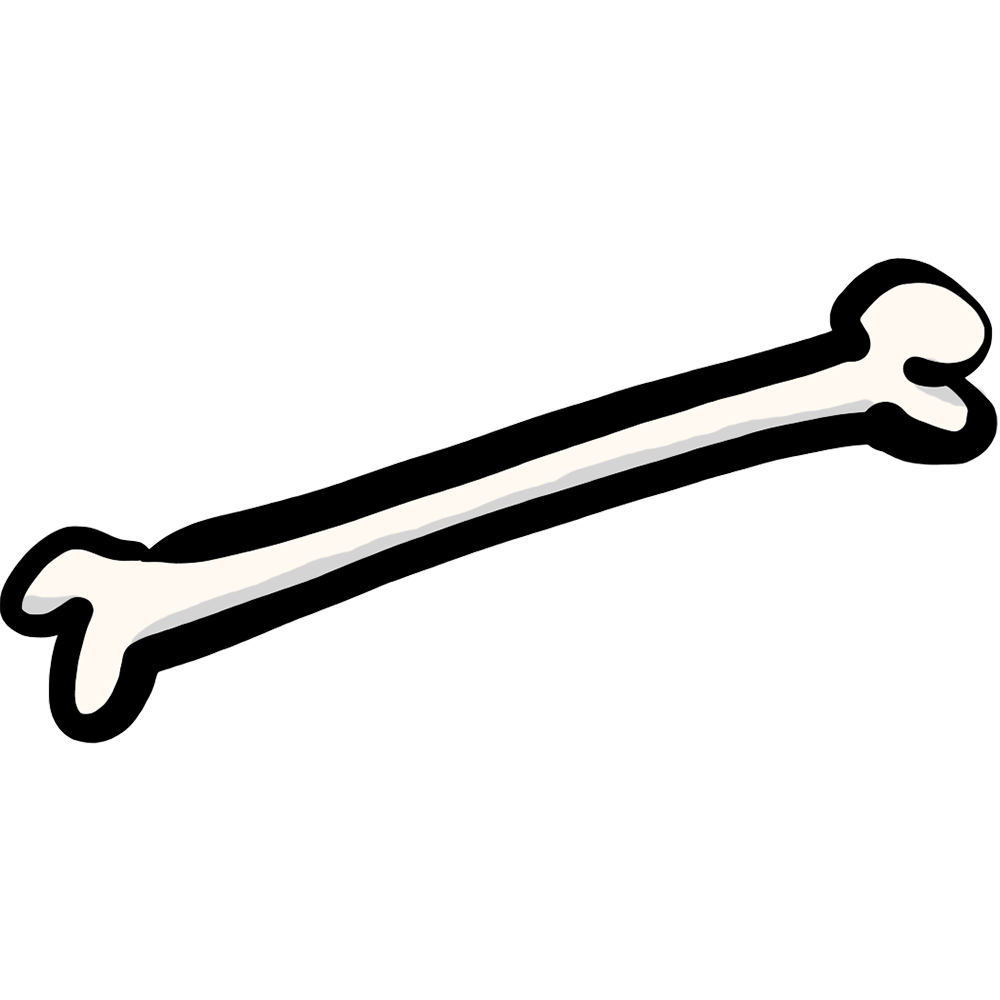 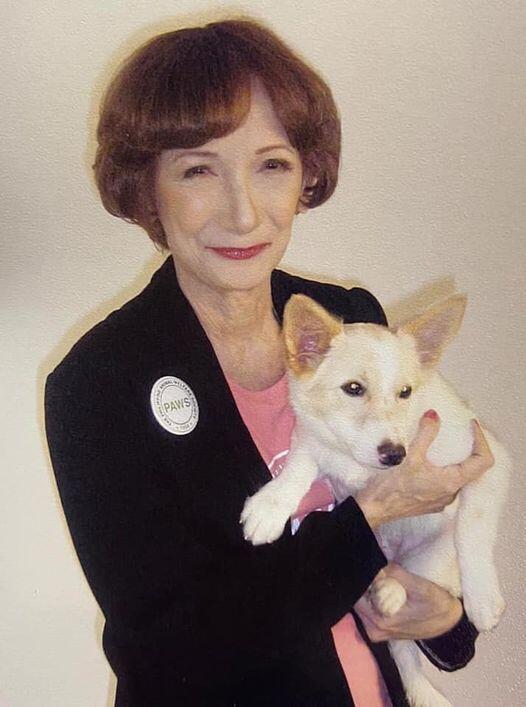 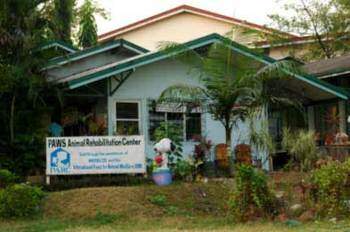 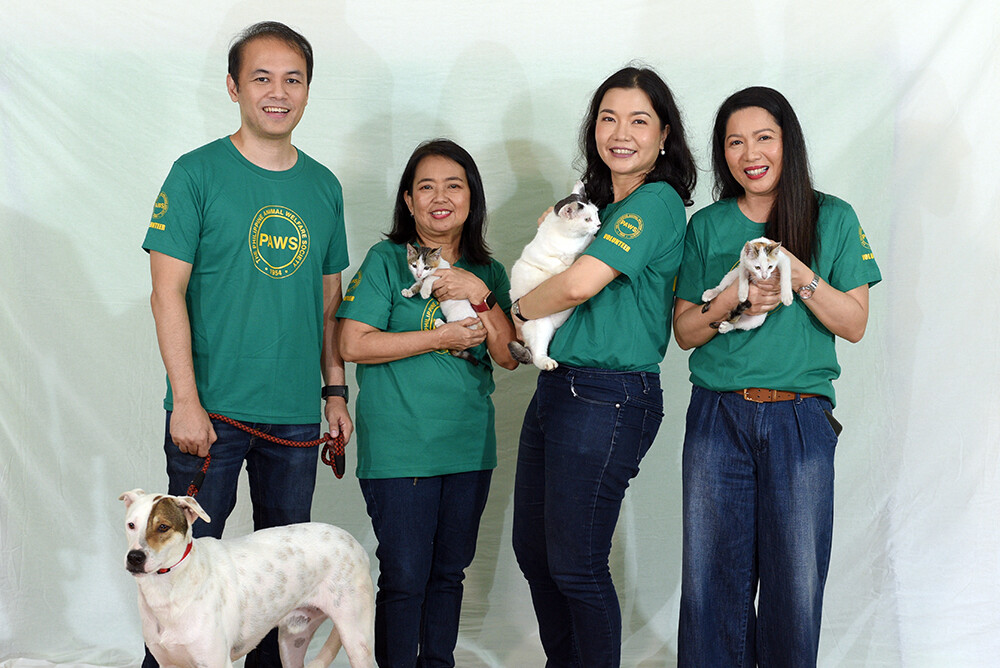 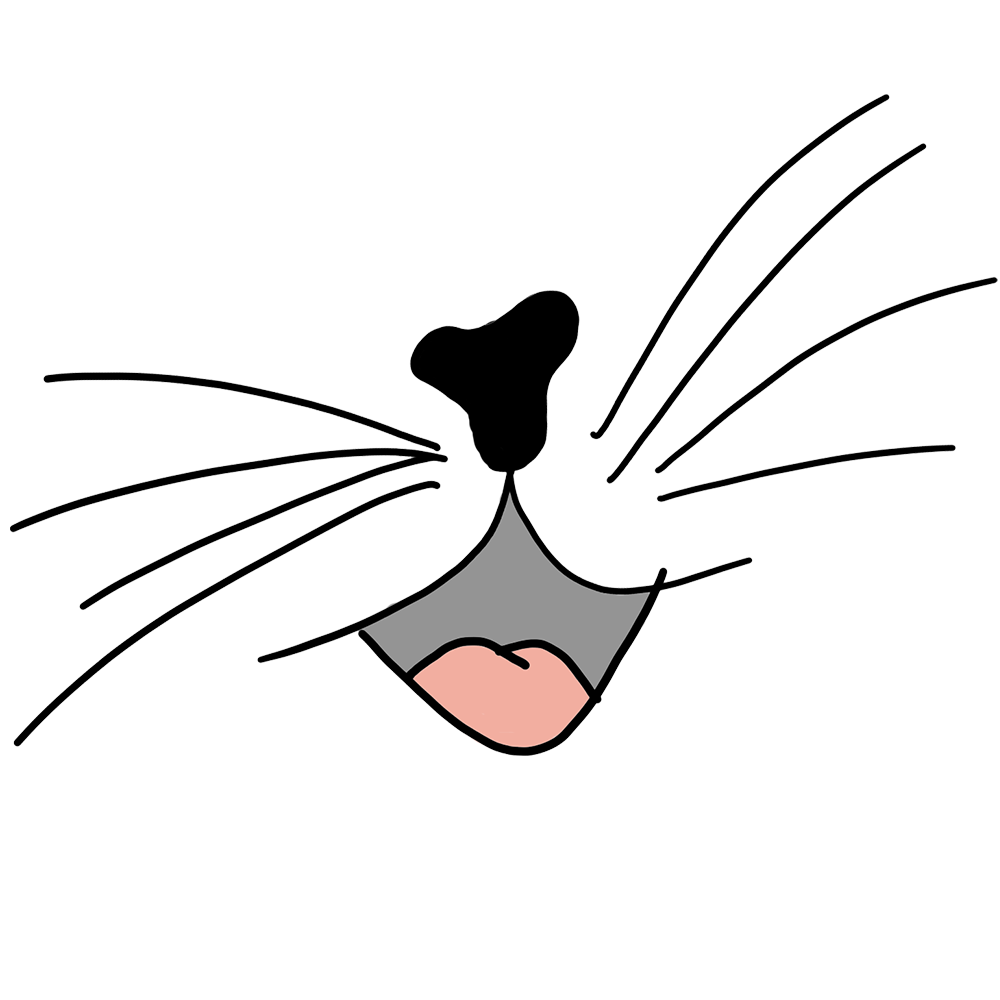 The Philippine Animal Welfare Society was founded in 1954 by Muriel Jay, a British educator who was then residing in the Philippines. The late Nita Hontiveros-Lichauco, one of the first volunteers, recalled that the group would make stuffed toys and other items to sell in order to raise funds. They had a clinic to treat injured animals and two bicycle patrols that picked up strays from the street.

When Muriel Jay went back to England, PAWS became less active and eventually slipped into dormancy. In 1986, Nita Hontiveros-Lichauco, who became President of the organization, reorganized PAWS with a handful of volunteers that later became the original board of Directors.

The present batch of members started joining in 1996, full of idealism and more aggressive ideas. A cattery for rescued cats was put up at the back of the Lichauco’s residence in New Manila. Rescued dogs were sent to the Shangri-La Luna, a Lichauco farm in Pangasinan province, some 4 hours drive from Manila.

Construction of the Paws Animal Rehabilitation Center (PARC) started in September 2000, with funding from International Fund for Animal Welfare (IFAW), and the kind assistance of Don Manolo Lopez of MERALCO. Informal operations started on July 2002. At present, PARC serves as a temporary refuge to dogs and cats rescued from cruelty and neglect.

However, the government was not ready for it at that time. A revised Animal Welfare Bill was drawn up and diligently pursued by PAWS in the Senate and in Congress. On February 11, 1998, the Animal Welfare Act of 1998 (also known as Republic Act 8485 was signed into law by then Philippine President Fidel V. Ramos.

PAWS also lobbied for Republic Act 9482, also known as the Anti-Rabies Act of 2007

It calls for the prevention and control of rabies through education, field control and disposition of stray and unvaccinated dogs, pre- and post-exposure treatment of animal bite victims, mass vaccination of dogs, and responsible pet ownership. On May 25, 2007, it was signed into law by former President Gloria Macapagal-Arroyo.