The Aspin club aims to alleviate the abuse and mistreatment native dogs receive simply because they are valued less than purebred dogs. 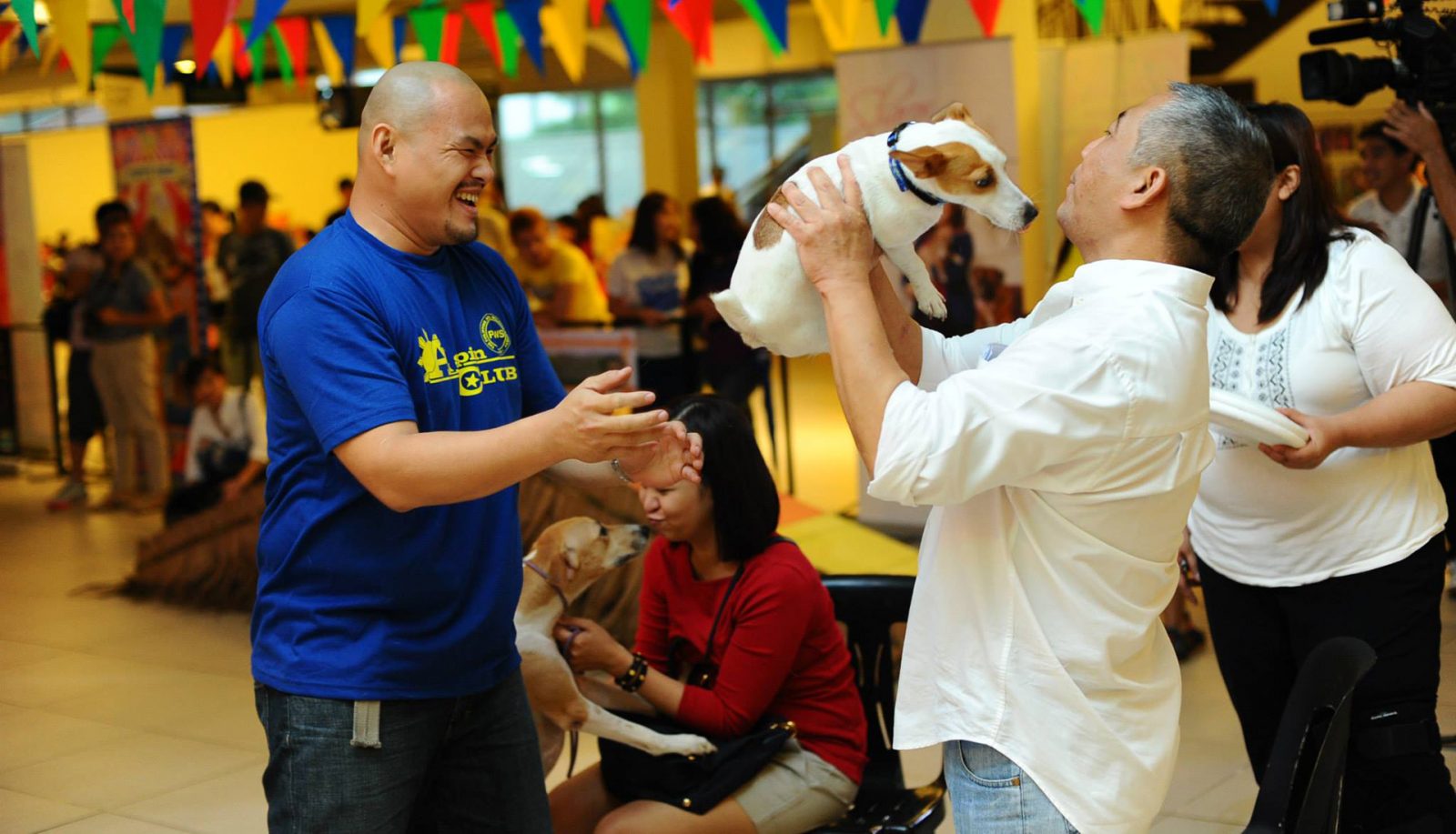 The Aspin club aims to alleviate the abuse and mistreatment native dogs receive simply because they are valued less than purebred dogs.

Fun activities for your Aspin

The Aspin club hosts multiple fundraising events and contests, such as the “Great Dog Dash” which races native dogs against each other for a gold medal, or our Halloween pet costume contest. The club provides opportunities for our Aspins to socialize with other dogs through other fun activities such as dog walks, pet photography sessions, and basic obedience lessons. 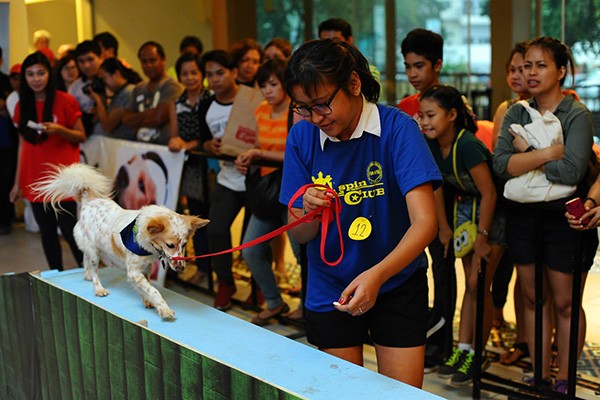 Yes, Aspins can be taught tricks and obedience skills. Pinoys seem to think that only purebred dogs can do these things. Our Aspin Club members are here to prove them wrong. 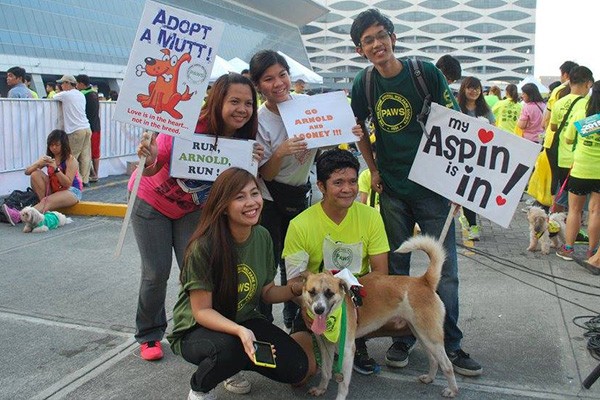 Who says only purebred dogs can be taken to social events? Aspins love to socialize and participate in indoor or outdoor activities, and they also like to cuddle and chill. 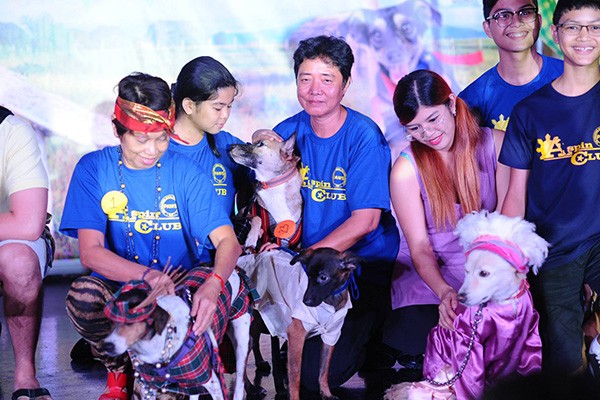 When we think of dog shows and costumes, our first thoughts are always purebred dogs, right? Well, the PAWS Aspin Club is changing all that. Aspins are beautiful and cute too!

The Aspin club is an initiative started by PAWS to show the beauty and intelligence in native-bred dogs, referred to as Aspin or Asong Pinoy, instead of the derogatory Askal or “asong kalye” (street dog). Dogs are NOT meant to be living in the streets.

How was the Aspin club formed?

At the start, over 50 Aspins and other mixed-breed dogs became the “founding members” of the organization. The grand launch took place in the Eastwood Central Plaza on April 24, 2010, marking a momentous vision that improved the lives of many native dogs. During this event, PAWS President Nita Hontiveros-Lichauco went onstage to state how the formation of the PAWS Aspin Club was a fulfillment of, not just of hers, but all animal advocates’ dream of promoting the beauty and dignity of our local breed.

"Can my dog join the PAWS Aspin Club?"

Yes, we are still accepting new members! Simply bring your dog’s recent vaccination records as well as a one time payment of P350 to the PAWS office, and be sure to submit the form below.
Join the PAWS Aspin Club 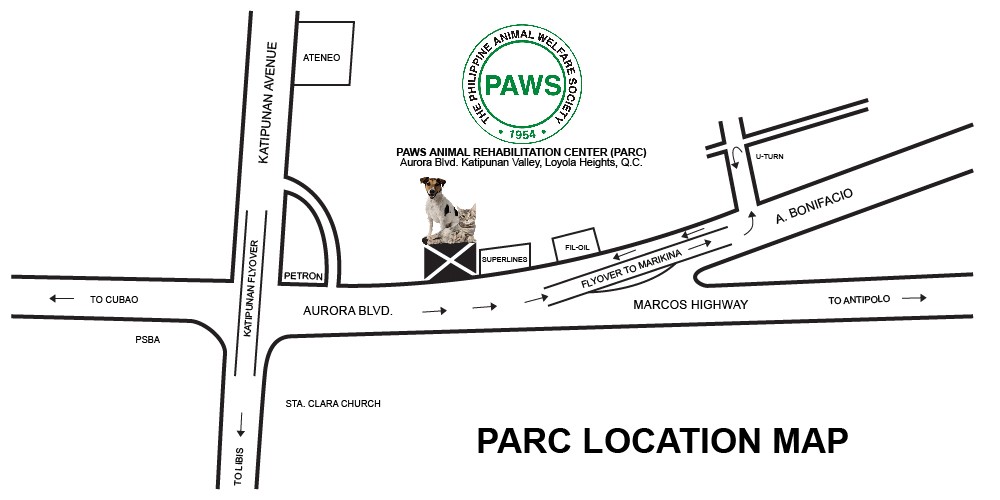