We continue to campaign and work with the government to formulate more rules and regulations to protect Animal Welfare and push for harsher penalties for animal offenders. 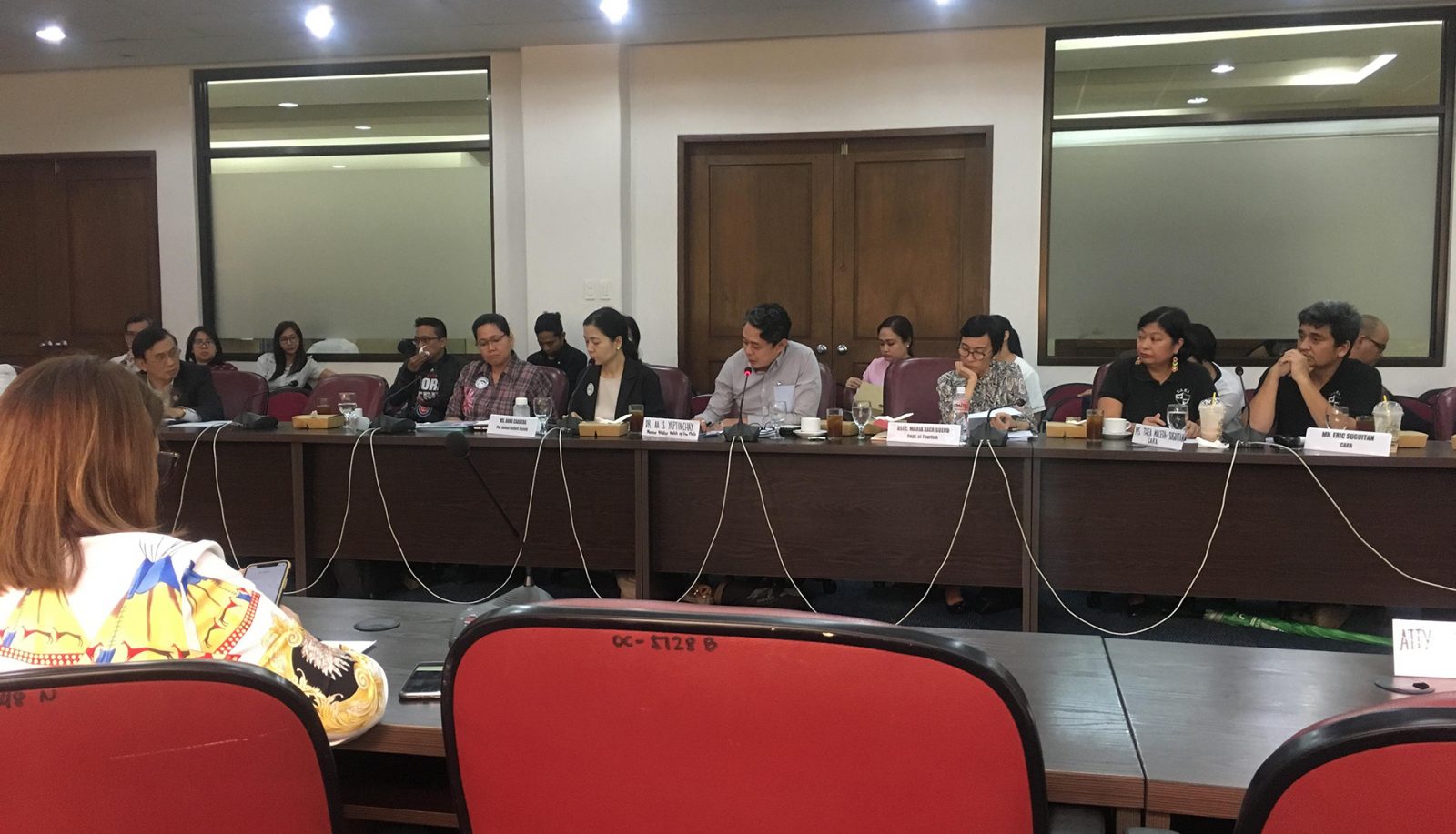 We continue to campaign and work with the government to formulate more rules and regulations to protect Animal Welfare and push for harsher penalties for animal offenders.

PAWS has always been at the forefront of lobbying for more laws pertaining to Animal Welfare. The organization stands firmly against:

In 1986, PAWS actively lobbied for the Republic Act 8485 or the Animal Welfare Act of the Philippines. However, the government was not ready for it at that time. A revised Animal Welfare Bill was drawn up and diligently pursued by PAWS in the Senate and in Congress.

On February 11, 1998, the Animal Welfare Act of 1998 (also known as Republic Act 8485 was signed into law by then Philippine President Fidel V. Ramos.

Read the Animal Welfare Act of 1998

PAWS also lobbied for Republic Act 9482, also known as the Anti-Rabies Act of 2007.  It calls for the prevention and control of rabies through education, field control and disposition of stray and unvaccinated dogs, pre-exposure treatment and post-exposure treatment of animal bite victims, mass vaccination of dogs, and responsible pet ownership.

After months of lobbying, it was signed into law by former President Gloria Macapagal-Arroyo in May 25, 2007.

We are a non-government, non-profit organization funded solely by donations

To support our lobbying efforts and help keep the shelter running, we accept donations in cash and in kind.
3